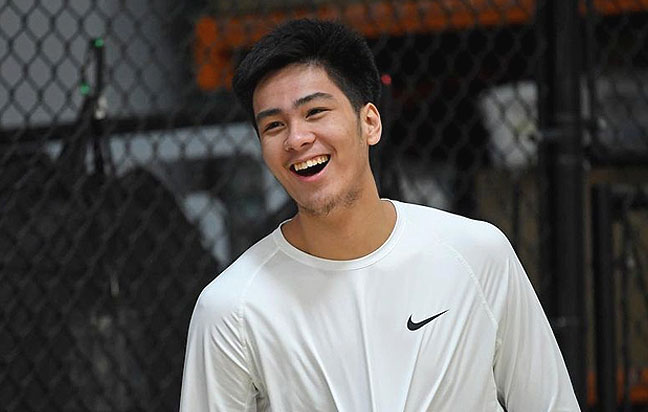 The much-anticipated pro-league debut of Kai Sotto – not to mention his marquee matchups with Chinese national team twin towers Zhou Qi and Liu Chuanxing – may take a little longer to happen as Australia’s National Basketball League is considering the possibility of moving its season opener to a new date due to COVID-19 concerns in the country.

Speaking during ESPN’s Ball and the Real World podcast, Commissioner Jeremy Loeliger bared that the league is open to the possibility of postponing the season opener which was originally slated on Nov. 18.

Loeliger said that the league is still weighing its options as it monitors the situation in Australia, especially that the NBL plans to allow live audiences in the venue once the season kicks off.

“Officially, still Nov. 18 but there is certainly some murmur on the streets because of that fact that a lot of other codes are pushing back and we’re continuing to monitor the numbers on a day-to-day basis,” said Loeliger.

This upcoming NBL season is very much anticipated especially with Sotto looking to show his wares in his first professional league exposure after signing with Adelaide 36ers in April this year. Sotto is set to become the first Filipino player to play in the Aussie league.

Apart from going up against stronger players in the Australian league, he is also set to face Zhou Qi and Liu Chuanxing.

The seven-foot-five Liu was signed by Brisbane while the seven-foot-one Zhou, a former Houston Rocket center, went to South East Melbourne.

“Given that we’ve always said our priority is our fans and allowing them to attend as many games in their home city as possible, it would be derelict of us not to continue to monitor and consider current circumstances of whether or not we push that date back a little further,” he added.

Loeliger also assured that if ever there will be changes in the league opening date, it won’t be too far from the original and will still be within the year. 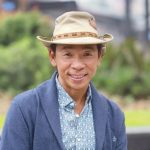 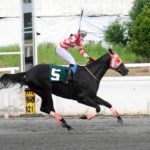