Sen. Manny Pacquiao, the country’s most illustrious athlete for almost two decades now, is set to light the SEA Games cauldron at the New Clark City Stadium in Tarlac, (Courtesy of SAP JJ)

Tributes poured in for Manny Pacquiao on social media after the fighting senator announced his official retirement from boxing.

Pacquiao’s name trended on Twitter Wednesday after posting his 14-minute and 20-second video titled “Goodbye boxing,” which already gained more than 7,000 retweets and 21,000 likes four hours after it was made public.

Athletes, boxing journalists and fans also thanked his contribution to the sport. 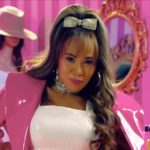 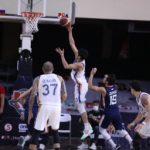