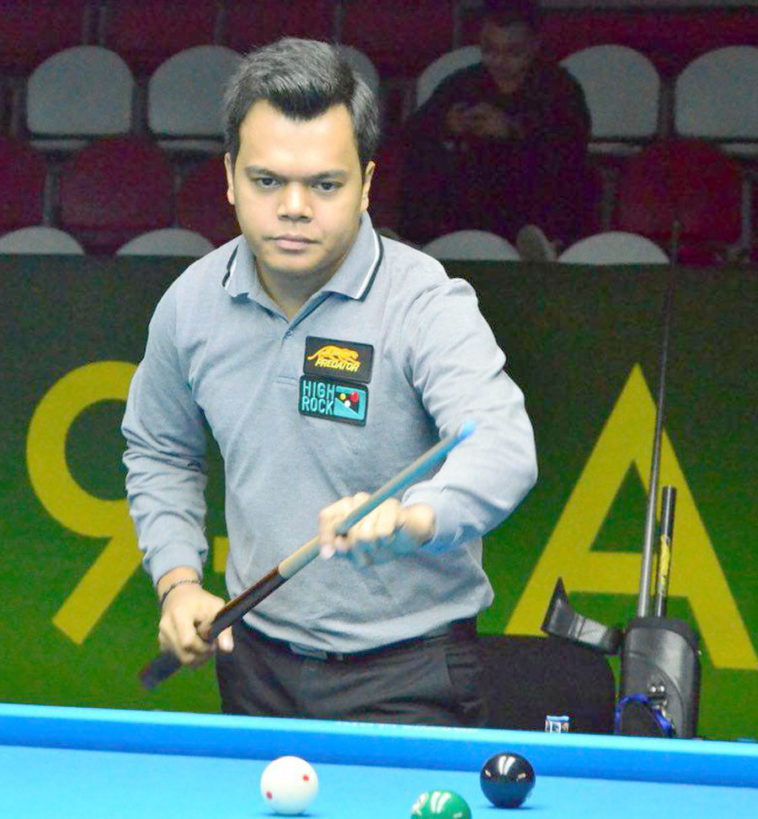 Dennis Orcollo, Carlo Biado, Johann Chua and Rodrigo Geronimo advanced to the round-of-16 of the US Open Pool Championship in contrasting fashion at the Harrah’s Resort in Atlantic City, New Jersey.

The unbeaten Orcollo and Chua each needed just one game to reach the knockout phase while Biado and Geronimo had to go through the loser’s side to keep their campaigns alive in the prestigious 9-ball tournament.

Geronimo, on the other hand, fell to the loser’s bracket after falling to Austrian Max Lechner, 11-2, but bounced back to beat Dutch veteran Niels Feijen, 11-6.

Orcollo will take on Polish Mario He, Chua faces Canadian John Morra, Biado seeks payback against Spaniard David Alcaide Bermudez, who handed the Filipino his first loss, and Geronimo meets Estonian Denis Grabe in the last 16 which started at presstime.

The winners will play the quarterfinals on the same day, with the semis and final, which is a race-to-13 affair, slated tonight Philippine time.

Before losing to Biado, De Luna kept his chances alive with an 11-3 defeat of German legend Ralf Souquet while Roland Garcia was the other Filipino casualty after an 11-8 setback to Feijen. 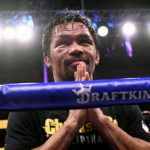