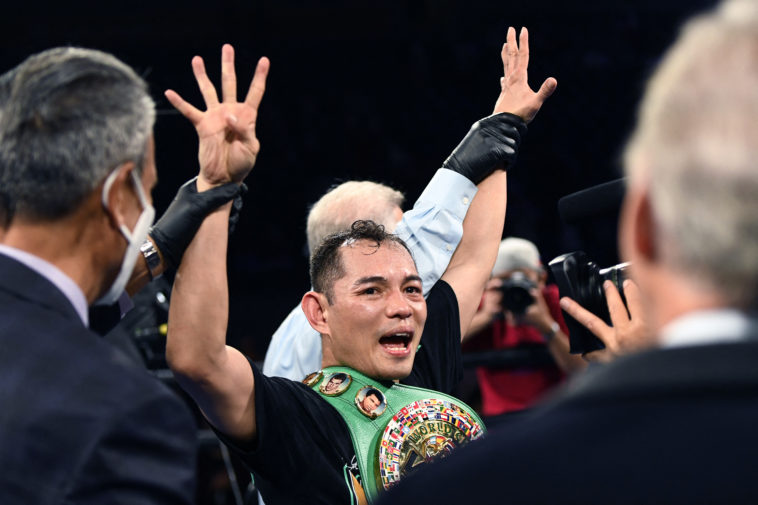 WBO bantamweight champion John Riel Casimero bared multiple reasons why he doesn’t want to be trained by legendary coach Freddie Roach.
Casimero, during a question and answer portion in a certain video via Rich Don TV on Youtube, answered random queries and one of which is the possibility of being coached by Roach.
“Hindi e, siyempre gusto ko Pilipino (Nope. Of course, I want a Filipino trainer),” said the 31-year-old Casimero. “‘Di kami magkaintindihan non. Tapos ‘yong pagsasalita pa ‘di pa masiyado marinig (We won’t understand each other. And the way he speaks, I cannot hear it properly).”

The Filipino champion then made gibberish sounds as if imitating Roach’s way of speaking and likened the Hall of Famer trainer to a robot.
Roach, the long-time trainer and now active consultant of only eight-division world boxing champion Manny Pacquiao, is suffering from Parkinson’s disease which also triggered the obvious speech defect, sometimes mumbling or having a hoarse voice.
Aside from that, Casimero explained he wanted a younger trainer that can level his speed and accuracy in training. Right now though, Casimero is under the tutelage of Nonoy Neri of MP Promotions.
“Maghanap tayo ng bata kasi bata tayo. Gusto natin mas mabilis pa sa akin. Gusto ko ‘yong trainer ko mas mabilis pa sa akin. Hindi ‘yong ako lang ‘yung mabilis, ‘yong trainer ko mabagal (I need a younger trainer. I want my trainer to be faster than me).”

Meanwhile, WBC bantamweight champion Nonito Donaire condemned Casimero’s remarks on Roach in a social media comment on Facebook while also answering some questions from both fans and critics.
“That was sad. Freddie is not only a legendary trainer, but also a HUMAN BEING!” said the 38-year-old Donaire. “[You] don’t make fun of someone like that. Not about health, [especially] in this sport we are in, [you] don’t know when karma will come back around.”
It is still unknown what’s next for both fighters but Casimero earlier revealed that he will be facing unified super WBA, IBF, and The Ring titleholder Naoya Inoue in December. 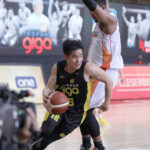 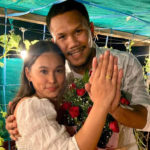