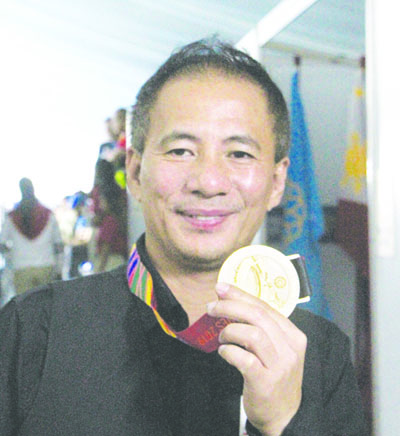 Dennis Orcollo, Carlo Biado, Warren Kiamco, Roberto Gomez, Jeff De Luna, Johann Chua, Jeffrey Ignacio, James Aranas and Roland Garcia kept themselves in the winner’s bracket of the event considered as one of the sought-after titles in the 9-ball scene.

Compatriots Dan Segui and Daniel Dagotdot were among the early casualties of the tournament which is implementing a double-elimination format.

Efren “Bata” Reyes is the only Filipino to have won the event back in 1994 while Alex Pagulayan was representing Canada when he captured the 2005 edition. 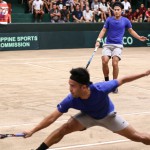