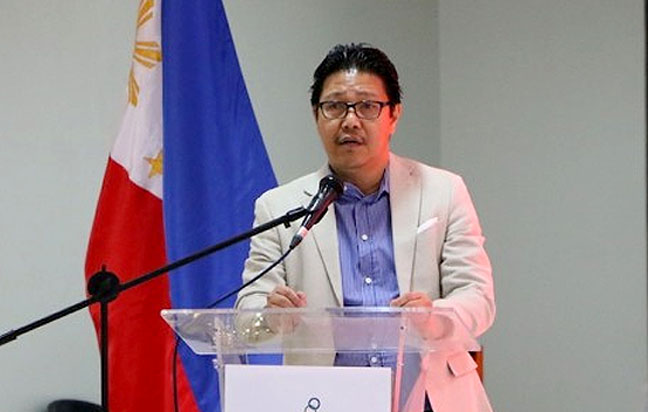 In the event the country’s situation gets better, the Philippine National Volleyball Federation Inc. (PNVF) is looking at holding three local tournaments by the end of the year.

PNVF President Tats Suzara said they are already finalizing the details for the National Champions League for Men and Women penciled sometime in November, as well as the National Beach Volleyball League in December.

“The objective is to bring regional teams to these events,” said Suzara when he guested in the Philippine Sportswriters Association Online Forum.

The National Beach Volleyball League is being eyed in the first week of December.

Venues for the tournaments have yet to be finalized.

Suzara said they are looking at eight women’s teams and around six to eight squads in the men’s side.

He also added that the PNVF’s Beach Volleyball Council headed by Charo Soriano has already pre-selected 16 men’s and 16 women’s pairs for the beach volleyball tournament.

“This would be the first time that a national league will be held and it will cater not only to Metro Manila teams, but also to provincial squads as well,” Suzara said, adding that the association’s goal is to expand their programs to the regional level. 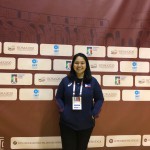