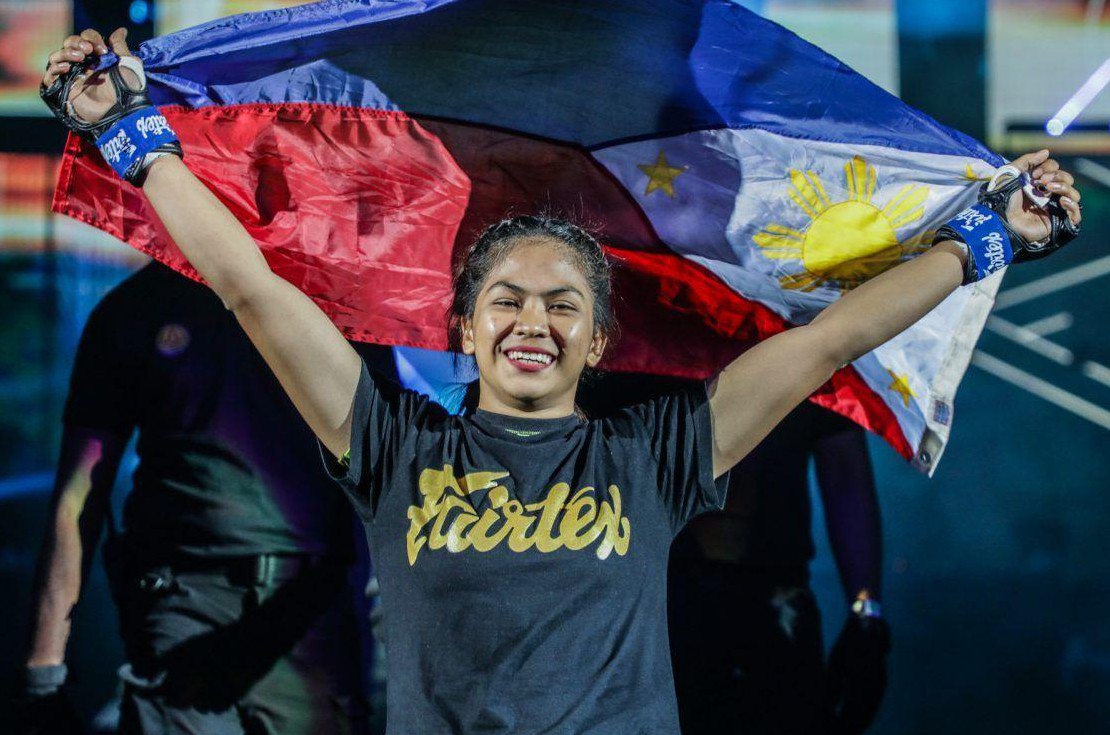 Denice Zamboanga suffered the first defeat of her career, losing to South Korean veteran Seo Hee Ham via split decision in the historic all-female card of ONE: Empower at the Singapore Indoor Stadium Friday night, Sept. 3.
The loss ended Zamboanga’s bid in the women’s atomweight grand prix despite showcasing all sorts of fighting styles against Seo, mixing her counterpunching with a couple of high kicks.

But Seo proved too elusive and sharper.

The former atomweight queen in the Rizin Fighting Federation utilized her range to unleash power punches that caught the top-ranked Filipina fighter off-guard.
Zamboanga appeared to have recovered in the third round, hauling points with a charging takedown after the injury time.

It proved costly, too, as the Filipina warrior suffered a cut on her right forehead due to an accidental head clash with Seo.
As blood continued to drip from Zamboanga’s forehead, the Filipina took control of the ground game with a couple of punches but still fell short as Seo earned the nod of the judges heading into the semifinals.
Zamboanga, nicknamed the “Lycan Queen,” also scored a takedown in the second round and tried to lock in a submission but Seo scrambled and escaped the impending danger.
Seo improved to a 24-8 record while Zamboanga dropped to 8-1.

The win marked Buntan’s third consecutive victory in the promotion since her debut last February against Wondergirl Fairtex. 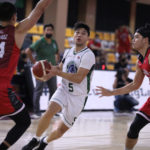 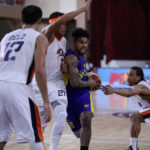