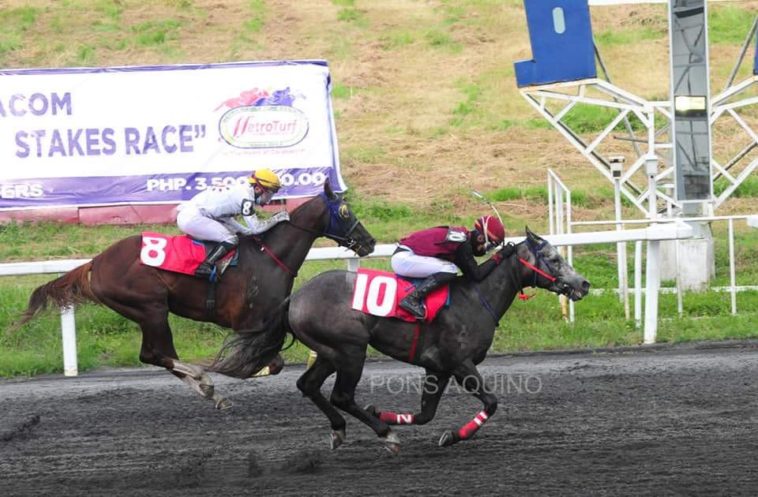 Nuclear Bomb employed the same strategy and got the result it wanted. This time was more dramatic, though.

The progeny of Oh Oh Seven and Hayley Rebecca put on an electrifying burst of speed down the stretch and beat Kaparkan Falls by half a length in the second leg of the Philippine Triple Crown series held Sunday at the Metro Manila Turf Club in Malvar, Batangas.

The win of the massive gray colt pushed him closer to completing a golden treble in the country’s biggest horseracing event.

Like in his opening leg victory, Nuclear Bomb wisely bided his time, opting to stay at the back of the pack in the early goings of the grueling 1,800-meter voyage.

Cabalejo, owner Gabriel Gaelan and breeder Hermie Esguerra were not disappointed as Nuclear Bomb literally exploded, blowing past those ahead of them one after another with Kaparkan Falls in tow.

Before a motley crowd, the two engaged in a mad race.

In the end, it was Nuclear Bomb who emerged winner once again, needing to win the finale of the series on Oct. 3 to join the pantheon of great winners.

He clocked an impressive time of 1:51(13-22′-23′-24′-27′) to reward his connections the top prize of a cool P2.1-million and the imposing trophy by internationally known sculptor Ramon Orlina specially designed exclusively for the Philracom.

Kaparkan Falls’ connections settled for the runner-up prize of P700,000. 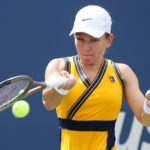 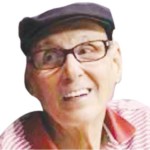