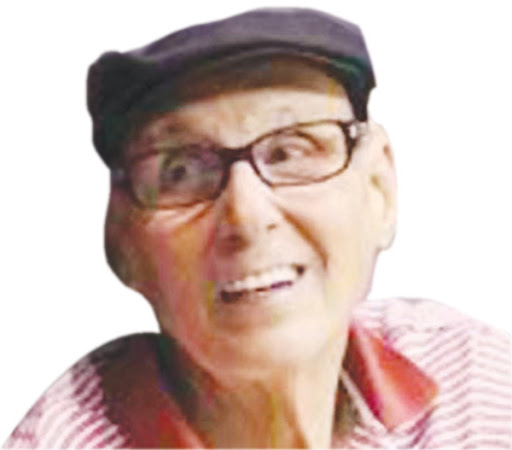 A bill has been filed in the House of Representatives that seek to memorialize Filipino Olympians.

Deputy Speaker Eric Martinez led a group of congressmen in filing House Bill No. 10096, which proposes to establish a “Philippine Olympian Memorial that will provide a permanent and fitting commemoration for the blood, sweat and tears our national athletes have shed to represent the Philippines in the Olympics.”

The facet of the bill is to name and rename public infrastructures and facilities in honor of Filipino Olympians.

Though not yet included in the proposal, Martinez said they would amend in renaming the Rizal Memorial Coliseum for Caloy Loyzaga, a two-time Olympian and member of the national team considered as the greatest Filipino basketball player of all time.

The bill also seeks to mandate the Department of Education to integrate with the basic education curriculum on the lives of Filipino Olympians.

It also seeks to have an Olympian museum at the New Clark City, which was the main hub of the 2019 Southeast Asian Games that the country hosted.

Other proposals include memorabilia like coins, postage stamps, decals and customized car plates. 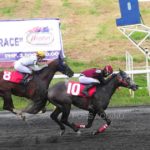 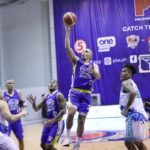