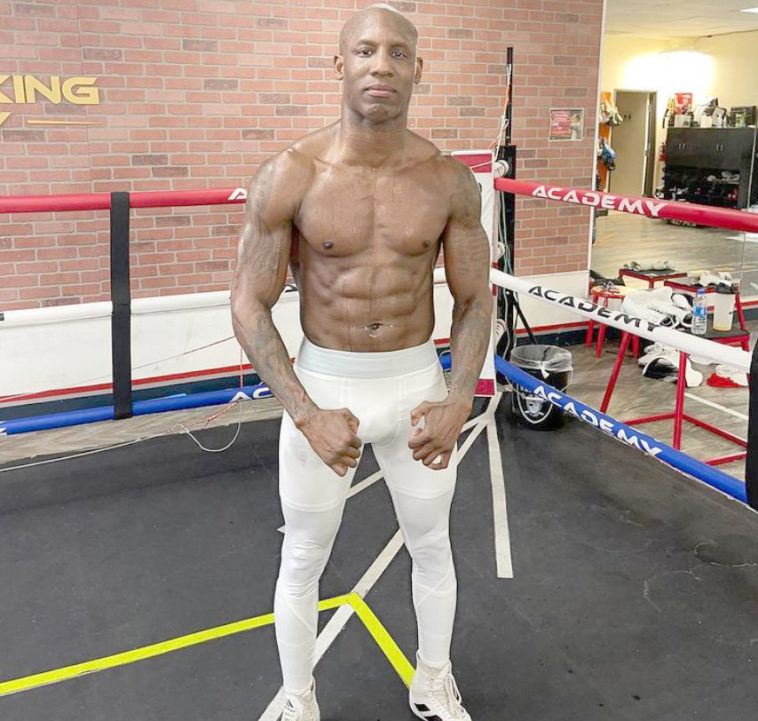 Cuban boxer Yordenis Ugas will impose the right amount of difficulty Manny Pacquiao won’t expect come their super WBA welterweight showdown at the T-Mobile Arena in Las Vegas, Nevada on Saturday, Aug. 21 there (Sunday in Manila).
That was what Ugas’ former opponent Thomas Dulorme of Puerto Rico said.
“It’s not that easy like what people think. At least Manny Pacquiao can win but not that easy,” Dulorme told the Manila Bulletin-Tempo. “Ugas showed he can fight. He can move and he got strong punches.”
If Pacquiao is known for his lethal left hooks, Dulorme warned of Ugas’s deadly right straights as the Cuban’s “best points.”
Dulorme was a victim of those as Ugas beating the Puerto Rican boxer in August 2017 via unanimous decision, one of his wins in eight consecutive matches from August 2016 to September 2018.
“It’s more complicated than what people think, this fight. Ugas [has] a good right hand and Pacquiao [has] to get out of his right hand,” warned Dulorme. “I think everybody knows that. I think Ugas is ready for that.”
Reach-wise, the 5-foot-9 Ugas (175 cm) has a five-centimeter advantage over Pacquiao (170 cm), who stands at 5-foot-5.
Dulorme added that Ugas is a “big fighter” for a welterweight and that his defense will come in handy when Pacquiao zooms in with his speedy footwork and immense power punches.
Nonetheless, Dulorme cited that both fighters are coming off excellent training camps with the Filipino boxing legend being handled by trainers Freddie Roach, Buboy Fernandez, and strength and conditioning Justin Fortune, and the Cuban Olympian guided by head trainer Ismael Salas.
Both welterweight stars made their weigh-in grade at the MGM Grand Garden Arena on Friday, Aug. 20 there.
The 42-year-old Pacquiao, the only eight-division world boxing champion, tipped the scales at 146 while Ugas, 35, registered 147 lbs. 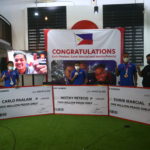 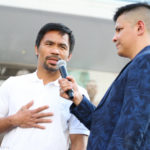