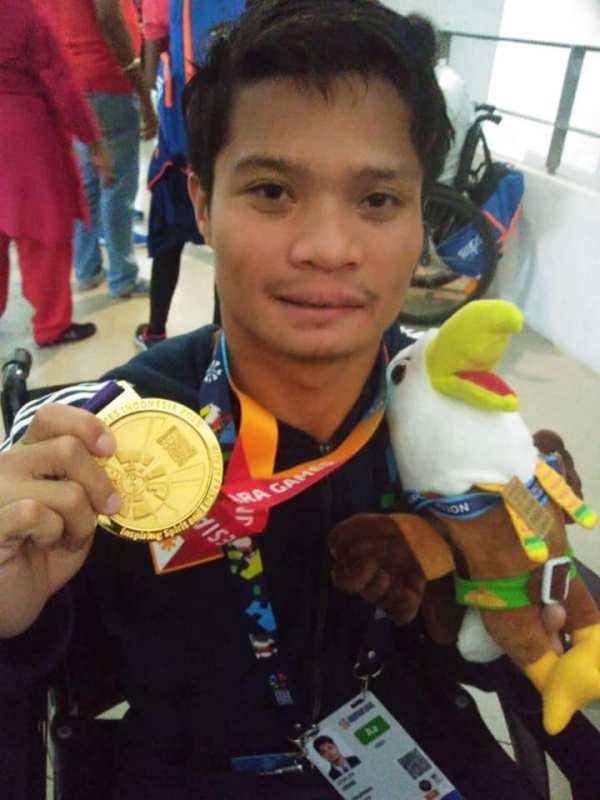 Members of the Philippine Paralympic team are drawing inspiration from the historic showing of Team Philippine when they compete in the Tokyo Paralympics from Aug. 24 to Sept. 5.

Francis Diaz, the country’s chief of mission to the Paralympics, said they’re not pressured to deliver the same amount of success that the PH athletes brought home from the Tokyo Olympics but they’re ready to give it all.

“They have been doing the best of their abilities since training. Whether this effort lands them a medal or not, being able to compete in the Paralympics is already an achievement.”

Diaz said they are thankful for Tokyo Olympians who gave their time in sharing their experiences to the Games, specifically boxing silver medalist Nesthy Petecio.

“Nakipag-Zoom meeting siya with our para athletes to share her experience. She and the rest of the Tokyo Olympians are our source of motivation and inspiration,” Diaz said.

Mangliwan has been designated as the team flag-bearer in the opening ceremony while Gawilan will carry the flag in the closing event.

The team will leave for Tokyo on Aug. 22.

Gawilan and Ganapin, who appeared at the forum with Diaz, said their initial goal is to make it to the finals first before setting sights on the bigger picture.

Ganapin, a first-timer, also shared the same goal to make it to the finals when he competes in the men’s -75kg (K44) division.

The country has so far won a total of two bronze medals since joining the Paralympics in 1988 Seoul: from para powerlifter Adeline Dumapong at the 2000 Sydney and para table tennis player Josephine Medina at the 2016 Rio edition. 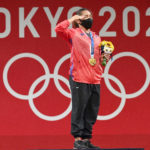 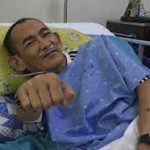