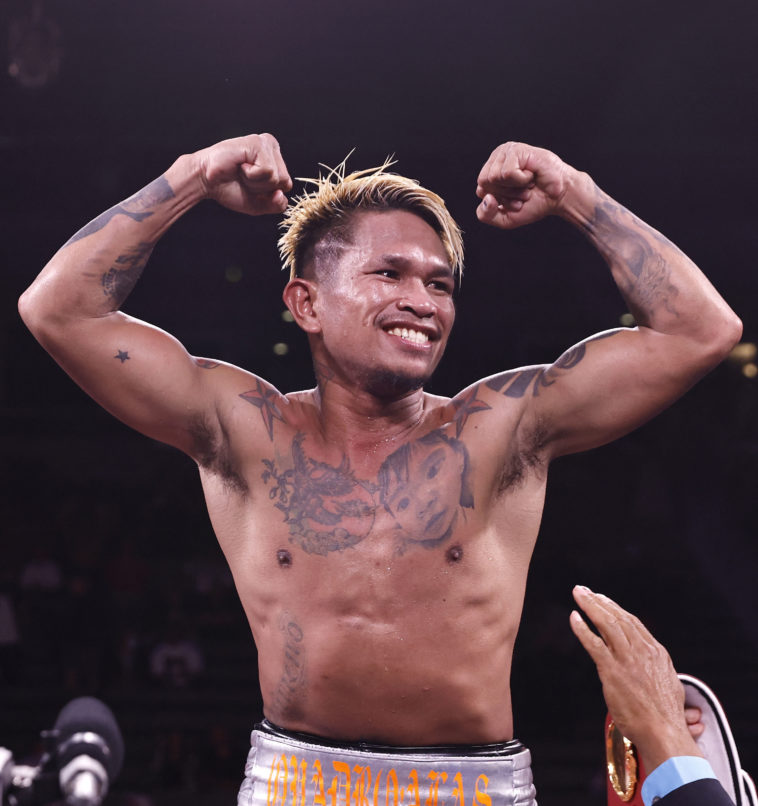 Guillermo Rigondeaux defended his own performance and boxing style after yielding to WBO bantamweight champion John Riel Casimero at the Dignity Health Sports Park in Carson, California Sunday, Aug. 15 Manila time.
“I am not going to make excuses for anything. I was expecting a guy ready to blow my chin away and sent me to retirement,” tweeted Rigondeaux shortly after his loss. “But I am not a picture on a bag. I can actually box. I learned before becoming a champ back in Cuba.
“No one has to make me a champion or give me anything. You can point fingers at my style all you want but everything I got I fought for it. Nothing was given,” he added.
Rigondeaux said he’s fine that Casimero “won” according to the judges’ scorecard, citing that the sport itself has “never been fair to me” at the professional rank.
The 40-year-old Cuban boxer later on took a jab at Casimero, saying that he’s not on any level at par with the likes of Filipino boxing legend Manny Pacquiao.
Casimero, interestingly, is the protege of Pacquiao under the MP Promotions.
“But he is no Pacquiao and my chin is still on my head. Congratulations to the Filipino fans. You have a great champion, his name is Pacquiao.”
The match did not meet the high expectations as many spectators were obviously disappointed for the lackluster boxing action.
On social media, however, netizens and boxing fans have mixed reactions about the title bout.
Some credited Rigondeaux for his technical boxing and at how at the age 40 manages to swiftly maneuver and throw precise counterpunches.
Casimero, for his part, was lauded for the continuous pursuit backed by crisps combinations and solid body shots.
The Filipino slugger still had the final laugh as he scored a split decision win, 117-111, 116-112, 115-113. 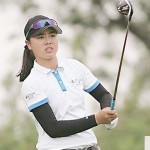