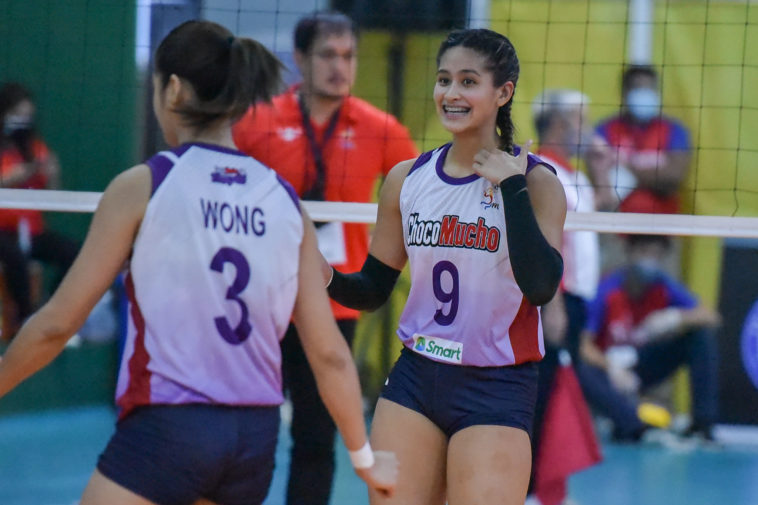 Alyssa Valdez led Creamline with 24 points on 22 kills while Tots Carlos added 20 with 18 coming from attacks as they finished the round with an 8-1 record. Perlas remained at rock bottom with a 1-7 slate.
Jema Galanza contributed 13 points while Michele Gumabao, who only suited up for the first three sets, chipped in 11 markers.
Behind 2-1 after losing the second and third sets and leading only by one in the fourth, Creamline came through with a telling 4-0 run in the crunch to force a deciding fifth frame.

The Cool Smashers gained enough momentum from that set win and led by as many as six points for a 12-6 cushion.
Perlas had its chances for a retake but a Valdez hit and two attack errors from Heather Anne Guino-o sealed the deal for the No. 1 team.
“One of the mindsets going into the semis, we just have to play our game. This tournament is really more mental as well as physically we’re going with confidence. Hopefully, sana mabigyan naming maganda laro makakalaban namin,” said Valdez.
Cherry Rose Nunag paced Perlas with 17 points with 13 kills, Guino-o scored 14 points on 11 attacks, and Jho Maraguinot had 12 markers.

In the other game, the Choco Mucho Flying Titans bounced back from their first loss of the season after edging the Petro Gazz Angels, 25-20, 23-25, 25-21, 25-23.
Chocho Mucho executed a well-distributed offense as five players scored in double digits for a 7-1 mark. Petro Gazz remained at No. 4 with a 6-3 slate while idle Chery Tiggo is still third with a 6-2 record. 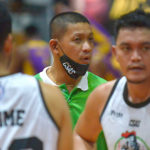