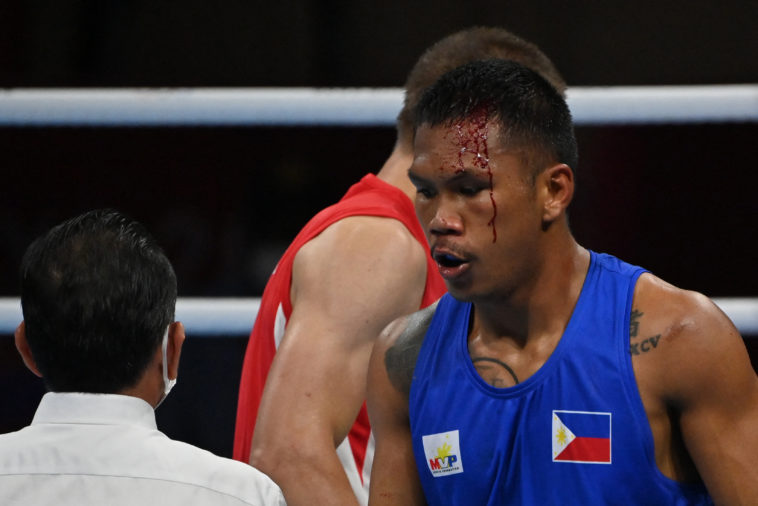 Eumir Felix Marcial is set to receive P7 million from the government and private sector following his bronze medal showing in the Tokyo Olympics.

The middleweight boxer fell short against Ukraine’s Oleksandr Khyzhniak in their action-packed semifinal affair but his bronze will assure him of incentives based on Republic Act 10699.

Under the said act also known as National Athletes and Coaches Benefits and Incentives Act, Olympic bronze medal winners will receive P2 million from the government.

That amount will each be matched by the MVP Sports Foundation and San Miguel Corporation, which earlier pledged to hand out incentives to any Olympic medalists.

Deputy House Speaker Mikee Romero also made a commitment to hand over P1 million to those who will get the bronze.

More pledges could come from different groups given the euphoria of the country’s most successful run in the Summer Games.

Boxer Nesthy Petecio, silver medalist in the women’s featherweight class, is set to receive P17 million from the government, MVPSF and SMC plus a pair of housing units in Davao.

Carlo Paalam stands to get incentives, the amount to be known after his men’s flyweight final against Great Britain’s Galal Yafai on Saturday, Aug. 7. 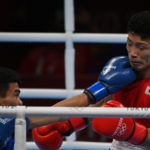 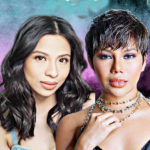