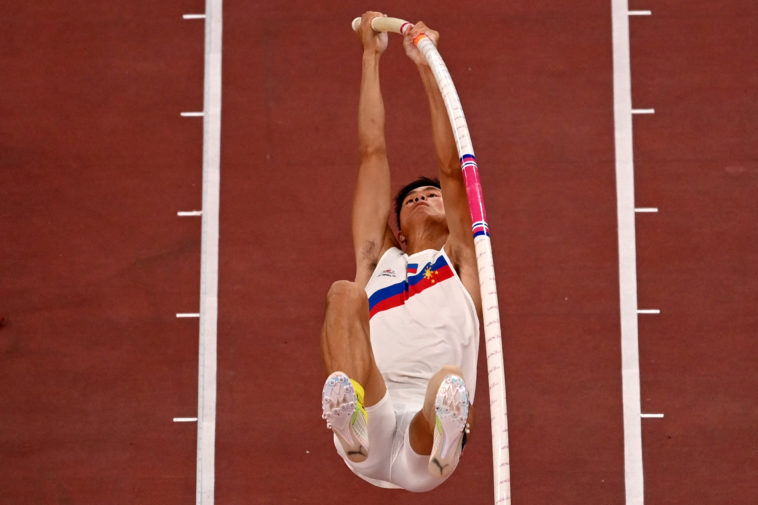 EJ Obiena was denied of a podium finish when he fouled out in the men’s pole vault final in the Tokyo Games Tuesday night at the Olympic Track Stadium.

Obiena hurdled the bar at 5.70 meters but not at 5.80m – where he failed in three attempts.

After what looked like a foul attempt on his third try, the world No. 6 Obiena approached the officials’ table to protest the apparent disparity between the display clock and the official clock located near their table.

He was given another chance, but he failed once again to kiss his medal bid goodbye.

Obiena’s personal best and Philippine record stands at 5.87, way above the 5.8 he was trying to clear. 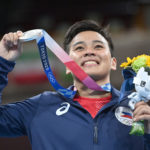