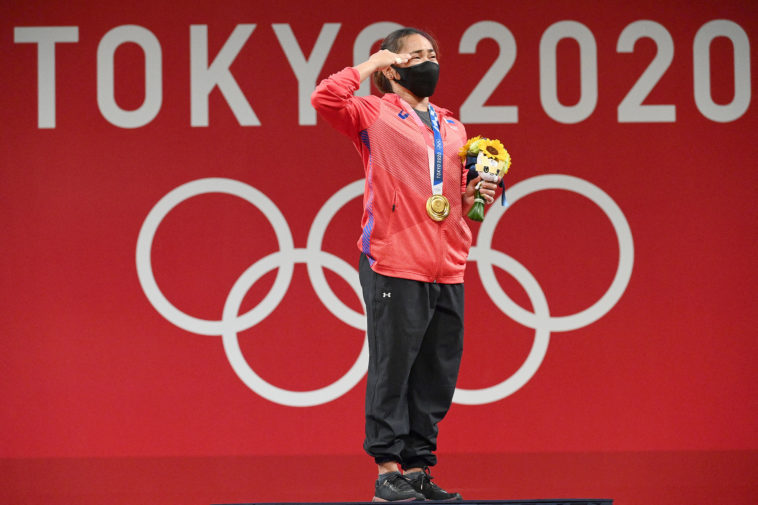 Gold medallist Philippines' Hidilyn Diaz stand on the podium for the victory ceremony of the women's 55kg weightlifting competition during the Tokyo 2020 Olympic Games at the Tokyo International Forum in Tokyo on July 26, 2021. (Photo by Vincenzo PINTO / AFP)

With still a week left before the end of the Tokyo Olympics, the Philippines is already assured of its best performance in terms of quality and quantity of medals in the history of the Games.

The Filipinos are guaranteed another medal once again after boxer Eumir Marcial knocked out Armenian Arman Darchinyan for a spot in the men’s middleweight (69-75kg) semifinals.

His feat assured him of at least a bronze to join fellow fighter Nesthy Petecio, who is in the running for the gold medal in the women’s featherweight (54-57kg).

Hidilyn Diaz’s golden performance in weightlifting also put this edition’s Philippine team as the most successful delegation since the country started joining the Olympics in 1924.

But Marcial and Petecio’s latest feats also showed this edition’s batch of Olympians are the strongest to date in terms of multiple medals won.

The only time the country won multiple medals was during the 1932 Games in Olympics, where Simeon Toribio (athletics), Jose Villanueva (boxing) and Teofilo Yldefonso (swimming) won bronze in their events.

With Marcial and Petecio, the country stands to win at least every color of the medal – and probably more.

More Filipinos are still in the hunt for the Olympic gold that include EJ Obiena, who is in the pole vault final; Carlos Yulo, who is in the men’s vault final, Kristina Knott, who will open her bid in the women’s 200 meters this morning; Carlo Paalam, who seeks a semis berth in the boxing men’s fly (48-52kg); and golfers Yuka Saso and Bianca Pagdanganan, who start their bids Wednesday. 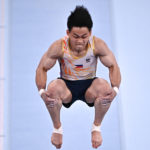 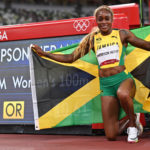