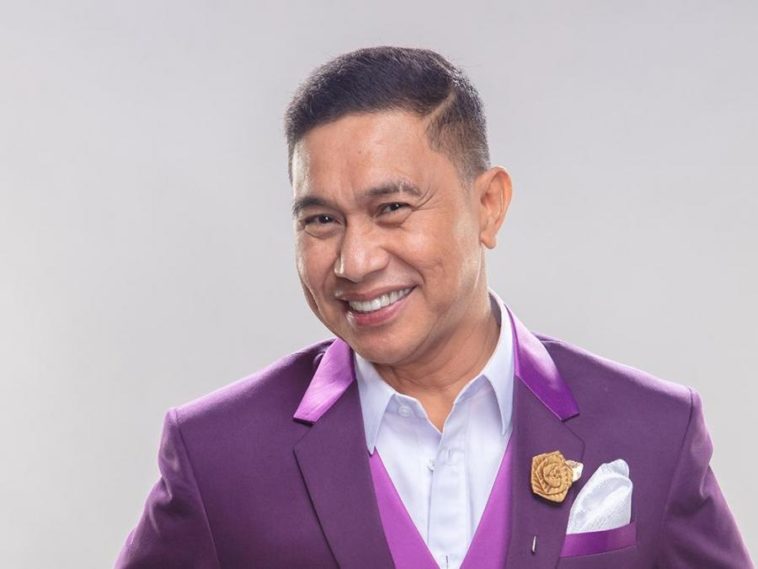 Jose Manalo is excited with the return of GMA Network’s reality game show “Catch Me Out Philippines.”

This because he believes the show is going to be even better, with more thrills, surprises.

Derrick is happy to be part of the show noting the great camaraderie he has established with his co-hosts.

For its initial salvo tonight (July 31) at 7pm, Mark Bautista joins in on the fun as guest Celebrity Spotter.

Two amateurs are set to compete for this week – an accountant slash financial analyst who has trained to learn Wushu, and a college student who will attempt to dance on rollerskates. They will perform separately with three professionals in their respective acts. Using a gadget, 10 Catchers – who are present in the studio, are given the unenviable task of guessing who the amateur is among the performers in each act. The amateur who convinces more Catchers that he or she is a professional wins the competition and the P100,000 cash prize. 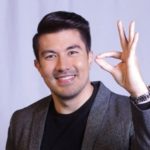 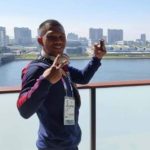