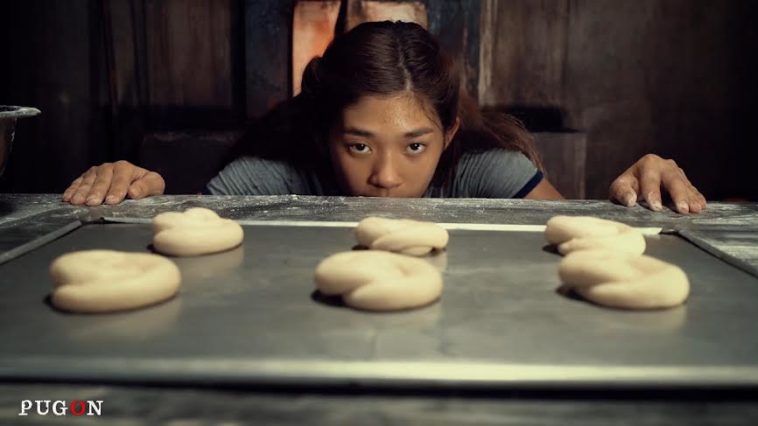 Sonia is just like any other 14-year-old: Happy, full of dreams.

It will all change with her poor parents sending her off to work in a factory as “compensation” for unpaid debt.

She is not alone.

Several other kids her age go through the same.

Such is life in Gabby Ramos’ “Pugon,” an entry to the Indie Nation exhibition section of  Cinemalaya, now on its 17th year.

Among them are screen veterans Andrea Del Rosario and Soliman Cruz.

Said Andrea, “I like the material. It tackles a very sensitive topic. It’s very controversial. I think we need more films like this.”

Child trafficking is very much real, alive in “Pugon.”

When will it end? How?

Is a bright future even possible for the likes of Sonia?

How will she deal with her fate?