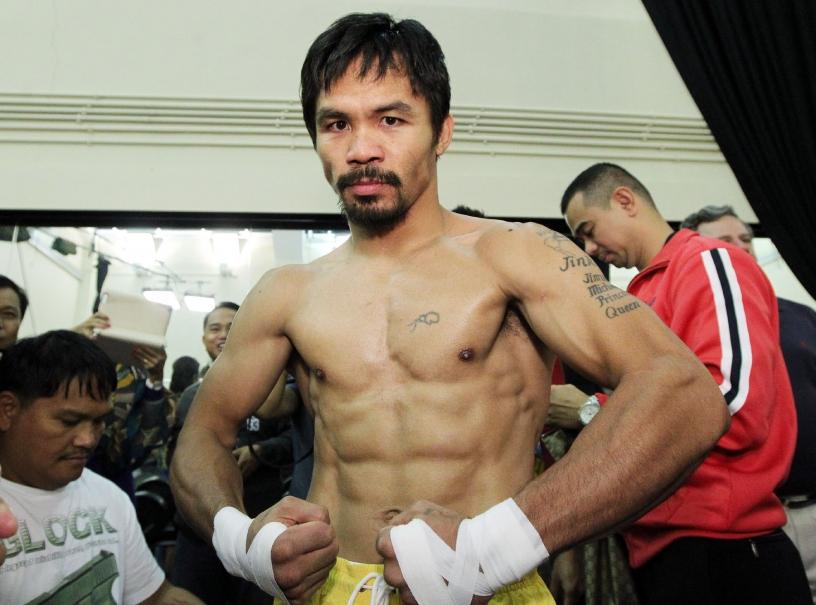 Boxing legend Manny Pacquiao left some wise words for Eumir Felix Marcial, who will be competing in the Tokyo Olympics which officially began Friday, July 23.
Pacquiao can be seen video calling Marcial before the Olympic boxer traveled to Tokyo days ago.

“Galingan mo ha, galingan mo. Pagbutihin mo. This is our time, this is your time na maipakita mo ang galing mo,” said Pacquiao, the only eight-division world boxing champion.
“Just focus ka lang. ‘Wag kang mag-overconfident. Kailangan concentrate ka.”
Marcial, later on, asked for an inspirational bible verse from the fighting senator with Pacquiao citing Isaiah 41:10 which says, “So do not fear, for I am with you; do not be dismayed, for I am your God. I will strengthen you and help you; I will uphold you with my righteous right hand.”
Marcial was earlier given a bye for being No. 3 in the world thus, he only needs to wins for a medal finish.
The 2019 AIBA World Boxing Championships silver medalist would have to  wait for the winner of the Round of 32 match between Algerian boxer Younes Nemouchi and Ugandan slugger Kavuma David Ssemujju.
Marcial is set for action on July 29 at the Kokugikan Arena as the men’s middleweight division kicks off at 10 am. 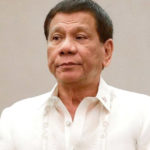