Still on cloud nine after winning the girls’ doubles title victory with American partner Madison Sieg, the top-seeded Eala did not waste time in routing Czech Republic’s Nikola Batunkova, 6-3, 6-3, to rule the Grade A tournament.

It was Eala’s first junior singles title this year, having lost in the opening round of the French Open last June, the quarterfinals in the J1 Roehampton in Great Britain and the second round in the Wimbledon both in July.

In a Facebook post, Eala thanked the tournament organizers, her sponsors and fans, and the Rafa Nadal Academy where she has been a scholar for the past years for their support.

“What an amazing week!” she wrote. 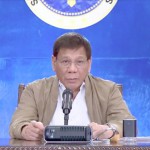 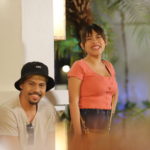