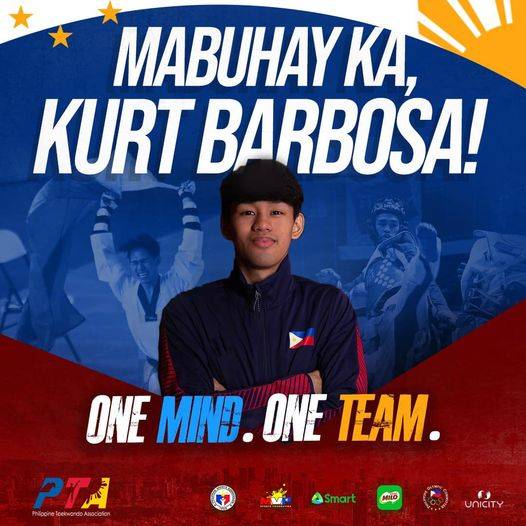 TOKYO – Given his own way, taekwondo jin Kurt Bryan Barbosa of Bangued, Abra would probably be draining three-point shots today and then whooping, instead of delivering Olympic-qualifying double roundhouse kicks — and then, well, whooping.

But then that was what his father, a stern-minded police officer in their town, wanted long time ago. And who’s to argue with such parental foresight since the eldest son is now stretched out on a Philippine Airlines business class reclining seat headed for the Tokyo Games?

“Gusto ko sana basketball, nahuhugot nga kami pag me mga laro e,” Barbosa said on arrival at Haneda Airport Sunday afternoon as he and two taekwondo coaches began the labyrinthine process of getting through health protocols, including downloading a tracking app and undergoing a saliva test, before exiting Japanese immigration and on to the Olympic Athletes Village some 30 minutes away by speeding taxi.

Father knows best, it appears. The son, however, had committed himself to the vision.

Barbosa was named UAAP Rookie of the Year and Most Valuable Player in Season 81, competing in the finweight division in 2018.

He momentarily stumbled in the 2019 World Taekwondo Championship after failing to advance from the Round of 64, eliminated by Thai opponent Ramnarong Sawekwiharee.

But he wasn’t to be denied from turning into reality an earnest family dream.

After winning the gold medal in the 54kgs category in the 2019 Southeast Asian Games, Barbosa entered the 2021 Asian Qualification Tournament in Amman, Jordan, needing a top two finish to qualify for Tokyo.

There he came face-to-face with hometown bet Zaid Alhalawani, and with 12 seconds remaining stared at a 49-44 deficit in the 48kgs semifinal.

After closing in a 49-48, Barbosa delivered a right-left double kick that caught the Jordanian plush, bending him down in defeat, his hands on his knees, while sending the Filipino triumphantly off, shouting and, that’s right, whooping.

As though he had just drained a title-clinching three-point shot.

In a far bigger way, Kurt Bryan Barbosa did. 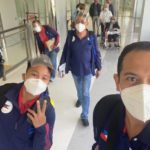 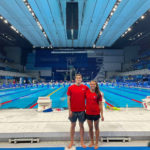