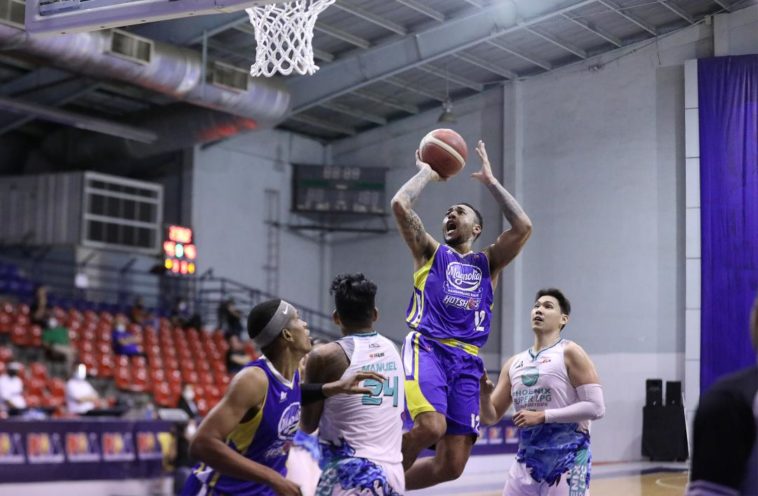 PBA fans were up in arms over confusion with the broadcast of Philippine Cup doubleheader on Saturday.

Complaints were rampant and harsh on social media after TNT’s 86-79 victory over Terrafirma and Magnolia’s 80-73 win against Phoenix Super LPG at the Ynares Sports Arena in Pasig City was only seen on PBA Rush, a channel available through Cignal cable subscription.

The league had earlier announced that the two matches would be aired not only on PBA Rush, but also on UHF channel One Sports.

However, One Sports showed the opening games of the Premier Volleyball League Open Conference from Bacarra, Ilocos Norte.

TV5, meanwhile, elected to air the popular 90s telenovela Maria Mercedes followed by two Filipino movies while the games were being played.

Cignal Play, the cable provider’s app which allows viewers to watch online via free registration, encountered technical problems during the second half of the TNT-Terrafirma match, prompting more rant from fans who were already upset with the arrangement.

The Magnolia-Phoenix game eventually was seen live through the Smart Sports’ Facebook page while the Cignal app eventually was able to remedy the technical issues.

It was the second straight day that fans had to deal with the new setup, particularly the change in online platforms.

Before this season, TV5 had aired games on Facebook through One Sports and PBA’s official pages, resulting in a record number of views during last season’s bubble in Pampanga.

But online broadcast of the games are now available on Cignal’s app and Gigafest for Smart subscribers.

On the TV side, PBA games had to be moved to earlier timeslots on TV5 or One Sports after the network reached a blocktime agreement with ABS-CBN, whose bid for a franchise renewal last year was thumbed down by the House of Representatives.

Under the blocktime deal, TV5 will air some of ABS-CBN shows, including those being aired on primetime. 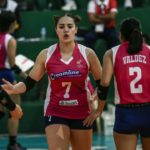