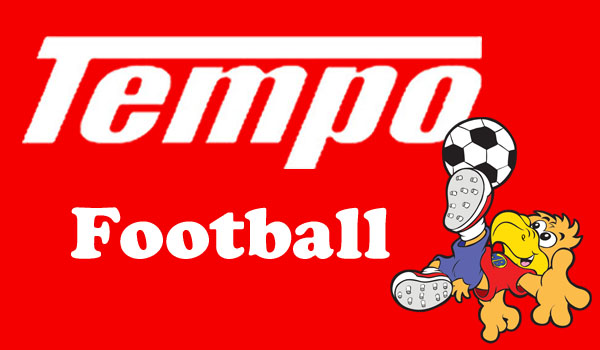 Kaya-Iloilo put up a respectable showing despite another loss while United City was handed a brutal defeat for the second straight time Friday night in the AFC Champions League.

A solid defensive effort prevented Kaya from being pummeled by South Korean side Ulsan Hyundai, winner of last year’s competition, in a 3-0 setback at the Leo Stadium in Pathum Thani, Thailand.

United City, meanwhile, conceded six goals in the second half before falling 8-0 to Japanese club Kawasaki Frontale at the Lokomotiv Stadium in Tashkent, Uzbekistan.

It was the third loss in as many matches for Kaya in Group F while United City absorbed a second straight by a combined margin of 15-0 after starting its Group I campaign with a 1-1 draw against Beijing Guoan.

Both clubs from the Philippines Football League are still at the bottom of the respective groups.

Of the two clubs, Kaya was praised for its defensive stand despite Ulsan getting two goals from Oh Se-Hun and one from Vako Qazaishvili.

“I have mixed emotions,” said Kaya coach Graham Harvey. “I’m very proud of how hard the boys worked when they didn’t have the ball. I am also a little bit frustrated at their lack of big-game experiences, which was shown there.

“We’re not naive and know that Ulsan made some changes to their starting lineup, but it doesn’t matter who is in front of you,” he added.

United City kept the match scoreless in the first half-hour until Kaoru Mitoma struck the opener in the 33rd minute before Ryota Oshima made it 2-0 for Kawasaki just before halftime.

The floodgates opened the second half as United City’s defense had no answers for Kawasaki, which saw Kento Tachibanada accounting for half of the goals scored in the final 45 minutes.

“I can only praise my boys for the effort they put in,” said United City coach Jason Withe. “They’ve worked hard and no one has shirked any responsibility against a top side. 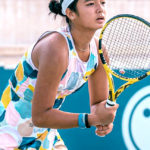 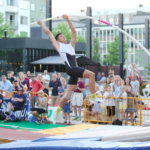