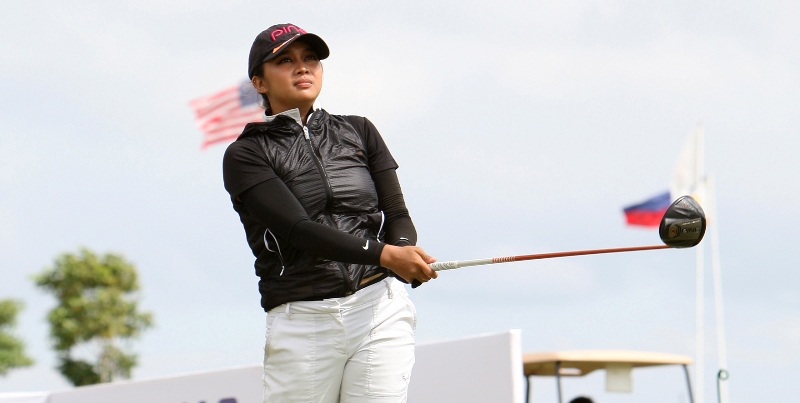 After a three-month break due to the spike of Covid-19 infections in NCR Plus, the ladies of the Philippine Golf Tour brace for a two-tournament swing next month with Sherwood Hills Golf Club and Eagle Ridge Golf and Country Club, both in Cavite, hosting the second restart of the pro circuit.

But the surge in coronavirus cases in Metro Manila, Bulacan, Rizal, Laguna and Cavite, where most championship courses are situated, forced the PGTI to call off its next scheduled tournament at the Norman course, also at Eagle Ridge.

This after the Inter-Agency Task Force on Emerging Infectious Diseases (IATF) placed the said areas back to GCQ (general community quarantine) due to surge of Covid-19 cases from end of March to April and May.

But things are looking up again for the women of the tour, all bracing for spirited chase in the ICTSI Sherwood Ladies Challenge on July 7-9 and in the ICTSI Eagle Ridge Ladies Classic on July 14-16.

Harmie Constantino upstaged multi-titled Princess Superal to capture the ICTSI Eagle Ridge crown at the Aoki layout last March but failed to make it two-in-row in he pro debut following the temporary suspension of the ICTSI-backed circuit.

Constantino and Superal are tipped to lead the title chase at the resumption with Chihiro Ikeda and the likes of Daniella Uy, Marvi Monsalve and former three-time Order of Merit winner and LPGA Tour campaigner Cyna Rodriguez to spice up the cast, which is also expected to feature a number of amateurs gearing up for their respective competitions abroad.

Golf is enjoying some kind of a boom following Yuka Saso’s historic victory in the recent US Women’s Open in California where she nipped Japanese Nasa Hataoka in sudden death to snare the crown and become the first Filipino to win a major golf championship.

She also tied Korean legend Inbee Park as the youngest to win the world’s premier championship at 19 years, 11 months and 17 days.

Her victory also paved the way for the continued surge in popularity of the sport, considered as the game during pandemic, with most clubs and golf ranges noting an increase in turnout among the young and adults alike, along with the weekend hackers. 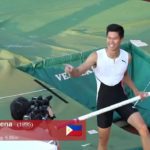 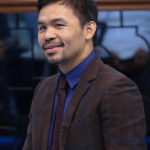