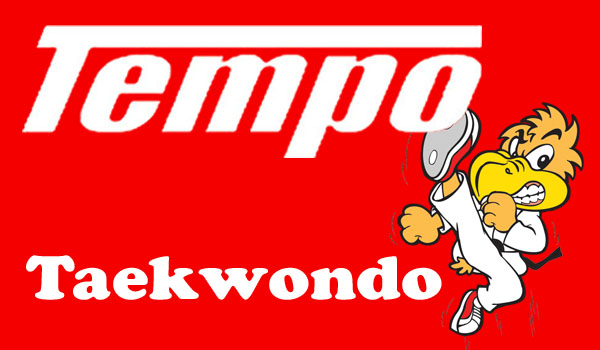 Jose Rizal University and San Beda University came through with near-flawless performance and triumphed in online taekwondo’s poomsae event at the start of the NCAA Season 96 on Monday.

Alfritz Arevalo of the Red Lions and Emie Fernandez of the Lady Bombers won the gold medal in the men’s and women’s division of the standard poomsae in the event televised by GMA via its GTV channel.

Meanwhile, Fernandez tallied 7.550 points to beat CSB’s Diane Nicole Supangan, who scored 7.284 to settle with the silver medal, while San Beda’s Lara Alejandrea Andres, who had 6.867 for the bronze.

On the other hand, also to be played via online in the four-day competitions of poomsae are Standard Juniors and the Freestyle events until today, while the speed kicking competition will be held on June 18 to July 5. 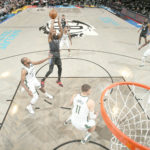 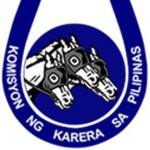