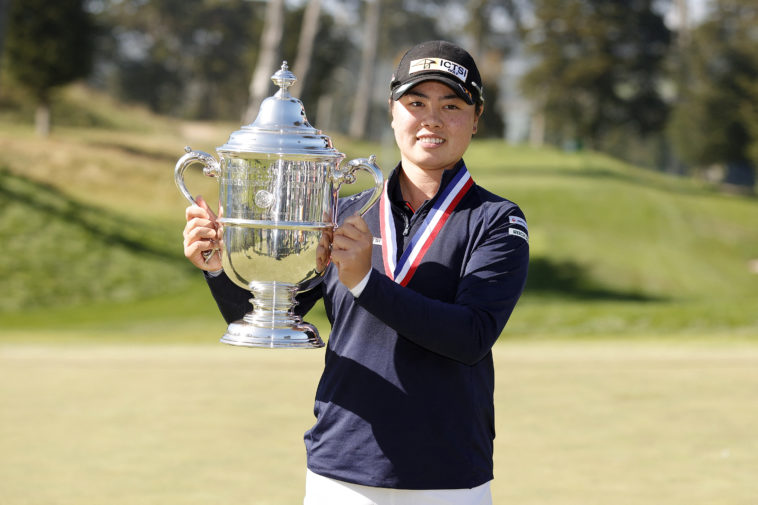 When golf action starts in the Tokyo Olympics next month, Filipino golfers Juvic Pagunsan, Bianca Pagdanganan and Yuka Saso will not be there for a picnic.

The three are fancied as medal hopefuls.

Bones Floro, secretary general of the National Golf Association of the Philippines (NGAP), expressed his optimism on the chances of the three golfers based on the current level of play they are showing in various international golf tournaments the past couple of months.

“All three of our athletes have real chances of podium finishes, if not even gold,” Floro said Tuesday, June 15 during the online Philippine Sportswriters Association (PSA) weekly forum.

“They have proven it, they have heart, they have determination and their work ethic’s amazing. Sobrang displinado ang mga Olympians natin. I’ve worked with them, and seen them.”

The three golfers are expected to make it to the Tokyo Olympics based on their current world rankings where only the top 60 in men’s and women’s – two per country – will book spots in the Games.

Based on the latest world rankings of the International Golf Federation (IGF), Saso has moved up to No. 8 while Pagdanganan is at No. 42 in the women’s category, while Pagunsan is at No. 51 in the men’s division.

The Tokyo Olympics is set to begin July 23, although golf will be played July 29 to August 1 for the men’s, and August 4 to 7 for the women’s.

Golfers in both divisions will be given five days of practice at the Kasumigaseki Country Club.

Floro said the three golfers are currently peaking at the right time, with Saso and Pagunsan picking up big wins recently, while Pagdanganan has been a consistent campaigner in the LPGA Tour in the US.

The 19-year-old Saso became the first Filipino to win the US Women’s Open championship last week in San Francisco, California, while Pagunsan earned a spot in next month’s British Open when he ruled Mizuno Open last month in Okayama, Japan.

“Napaka-realistic ng shot nila for podium finishes, if not even gold.”

Another thing that may work for the three Filipino golfers – Floro said – is the weather condition now in Japan, which is summer and the humidity is similar to the Philippines.

Also, familiarity to the course may work to the advantage since both Saso and Pagunsan are campaigning in the Japan Tour, while the five-day practice session may help Pagdanganan to acquaint herself with the venue.

Pagunsan is still uncertain whether to play in the British Open or not due to its proximity to the Games.

The team of Pagunsan is said to weighing its options due to health scare.

Pagunsan earned a slot to the oldest major event after winning the Mizuno Open in Japan last month. 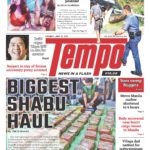 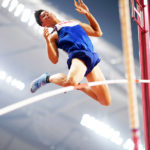