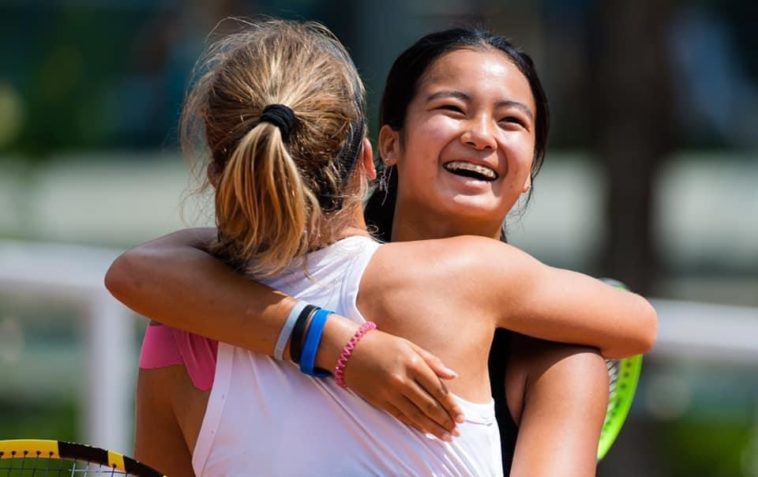 The top-seeded Eala and Selekhmeteva needed a little over an hour in besting their eighth-ranked rivals for their second Grand Slam Junior crowns.

Eala clinched her first Grand Slam Junior title at the 2020 Australian Open with Indonesian Priskya Nugroho, while Selekhmeteva won her first at the 2019 US Open with Latvia’s Kamilla Bartone.

After taking the opening set convinvingly, Eala and Selekhmeteva encountered stiff competition in the second frame that saw Bondarenko and Toth take 3-1 and 4-2 leads.

But Eala and Selekhmeteva refused to give up, winning the next three games to regain the momentum at 5-4.

Bondarenko and Toth broke the Filipino-Russian pair’s serve to tie the match at 5-5, but it proved to be their last stand as Eala and Selekhmeteva dominated the next two games for the title victory. 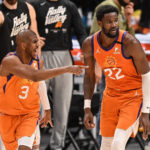 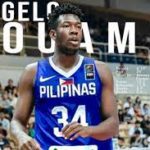