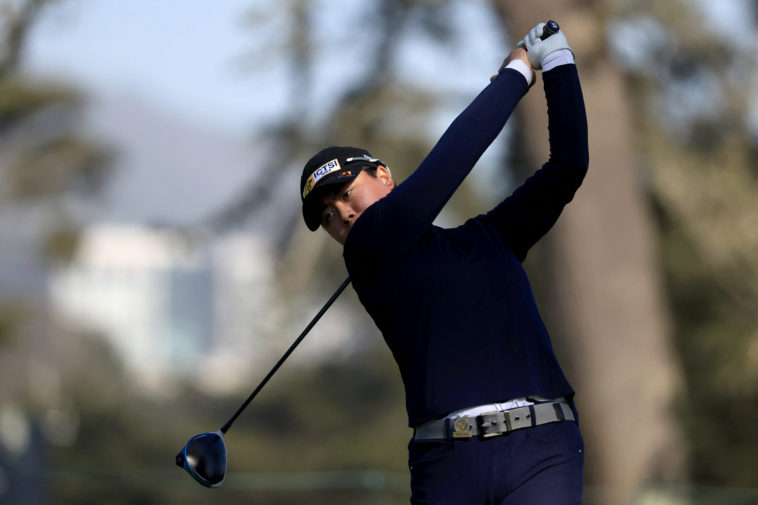 Yuka Saso is now eager to meet the man who helped her win the US Women’s Open crown on Sunday at the Lake Course of The Olympic Club Sunday in San Francisco, California.

That’s no other than Rory McIlroy.

Her wish was understandable since she drew strength from McIlroy.

The 19-year-old Saso said she was thrilled and inspired to get a message via social media post from McIlroy during the final round that saw her beat Japanese Nasa Hataoka in a three-hole playoff.

Meeting McIlroy, she said, would give her a different “high.”

“But I’m thankful he messaged me,” added Saso, who also claimed the top purse of $1 million, or approximately P48 million.

Saso was the first Filipino to win the US Women’s Open, and matched the record of Park In-bee of South Korea as the youngest winner in the championship’s history at 19 years, 11 months and 17 days.

Saso said she started to imitate McIlroy’s game, particularly the golf swing of Northern Ireland, when she was 13 years old. From there, she was able to dominate the amateur level.

She highlighted her amateur campaign with a double gold medal win during the Asian Games in Indonesia back in 2018. It was in late 2019 when she turned pro at the age of 17.

In 2020, despite the COVID-19 pandemic, Saso started her pro career at the Japan LPGA Tour She has won two titles in Japan, before she finally had her breakthrough win on US soil. 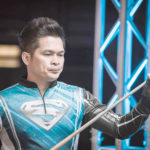