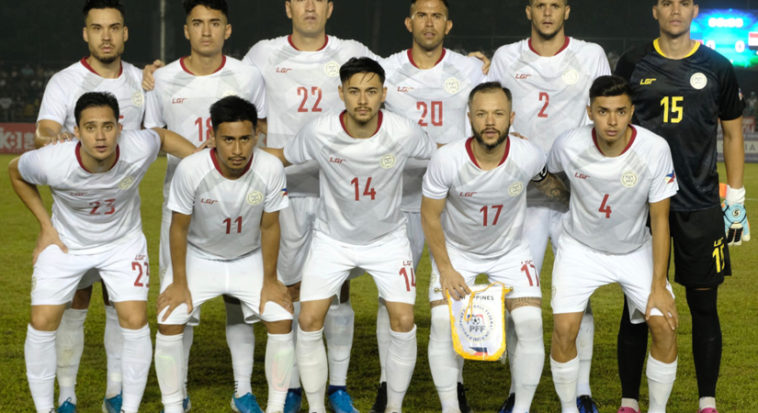 The Philippine Azkals’ return from a 19-month absence ended with a 2-0 loss to China in the resumption of their World Cup/Asian Cup Qualifiers campaign Monday, June 7 (early-Tuesday, June 8 Manila time) in Sharjah, United Arab Emirates.

A penalty conceded by goalkeeper Bernd Schipmann set up a Lu Wei opener in the 56th before Wu Xinghan doubled the lead for the Chinese booters in the 65th to crush the Azkals’ hopes of at least equaling the outcome of their previous meeting less than two years ago in Bacolod City.

Instead, China gained a big cushion in the race for second spot in Group A with 13 points, six clear of the Philippines which remained in third place, all but assured of missing out on a spot in the third round of the World Cup Qualifiers.

The Azkals play Guam on Friday, June 11, and Maldives on Tuesday, June 15, needing to gain all three points in both games to seal their spot in the third round of the Asian Cup Qualifiers.

Coach Scott Cooper’s side did put up a solid showing despite the short training camp in Doha, the withdrawal of several players for various reasons and the change of venue from Suzhou, China to UAE that led to further delays in the resumption of the joint qualifiers.

The Azkals gave themselves a chance to strike first despite the loss of debuting Michael Kempter and veteran Kenshiro Daniels to injuries in the first 20 minutes.

Mark Hartmann had a pair of opportunities to score, including a header that was batted away by Chinese keeper Yan Junling.

One debutant earned plaudits from those who witnessed the match as defender Jefferson Tabinas had a valuable showing at the back to keep the score tied.

But the scoreline would change in the 56th when Schipmann clipped Lu Wei as he was going for the ball inside the box, prompting South Korean referee Hee Gon Kim to point at the spot.

Lu Wei, who plays club football for Spanish second division side Espanyol, calmly converted the penalty to put China ahead.

China got the second goal nine minutes later when Tang Miao sent a tight cross to an unmarked Wu for a left-footed volley. 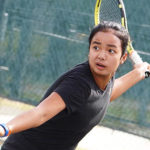 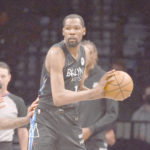