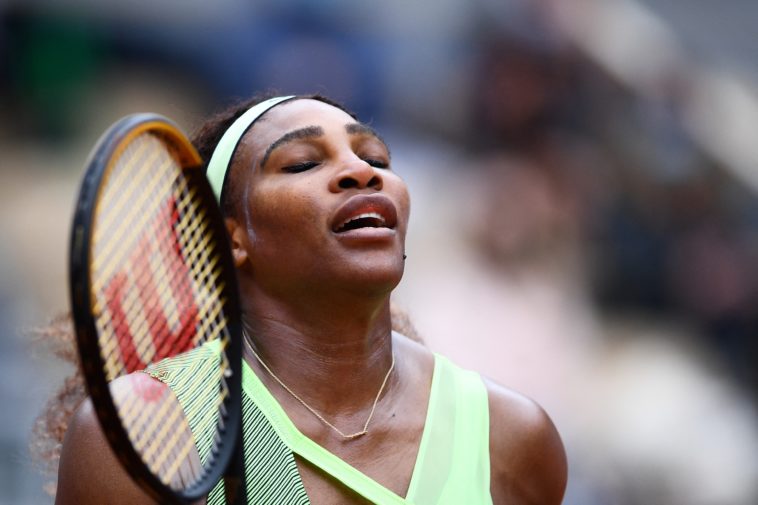 PARIS (AFP) ‒ Serena Williams continued her quest for a record-equaling 24th Grand Slam title by reaching the French Open second week for the first time since 2018, after third seed Aryna Sabalenka’s surprise loss left the veteran American as the highest-ranked player in her half of the draw.

She will next face Kazakh 21st seed Elena Rybakina, with a possible quarter-final against old rival Victoria Azarenka up for grabs.

The 39-year-old Williams, still one short of Margaret Court’s all-time record of most Grand Slam singles titles, thundered down five aces and struck 22 winners past Collins.

“Today it was very difficult, but I played well, stayed concentrated. I’m very happy,” said Williams, who fought back from 1-4 down in the second set.

The eighth seed had already seen yet another of her potential title rivals exit the tournament on Thursday, when world number one Ashleigh Barty hobbled out during the second round with a hip injury.

After Naomi Osaka’s shock withdrawal, Simona Halep failing to start the tournament through injury and early losses for Bianca Andreescu and Angelique Kerber, none of the players who have beaten Williams in Grand Slam finals since her last title in the 2017 Australian Open are still in the competition.

World number four Sabalenka, who was the highest-seeded women’s player still in the tournament at the start of the day, was dumped out by Russia’s Anastasia Pavlyuchenkova.

The 31st-seeded Pavlyuchenkova will next face Azarenka.

Former world number one Azarenka, who stunned Williams in their 23rd meeting in last year’s US Open semi-finals, cruised past Madison Keys 6-2, 6-2 to reach the Roland Garros fourth round for the first time since making the last four in 2013.

Men’s fifth seed Tsitsipas came through the most serious test of his title credentials so far with a hard-fought victory over Isner in four sets in the night match.

An excellent third-set tie-break was the key to securing a fourth-round match against Spanish 12th seed Pablo Carreno Busta, who eased past Steve Johnson 6-4, 6-4, 6-2.

He cruised to a 6-2, 7-5, 6-2 win over Laslo Djere on Friday, though, setting up a last-16 clash with former world number four Kei Nishikori. 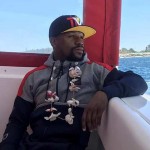 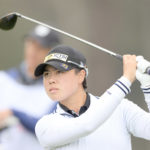