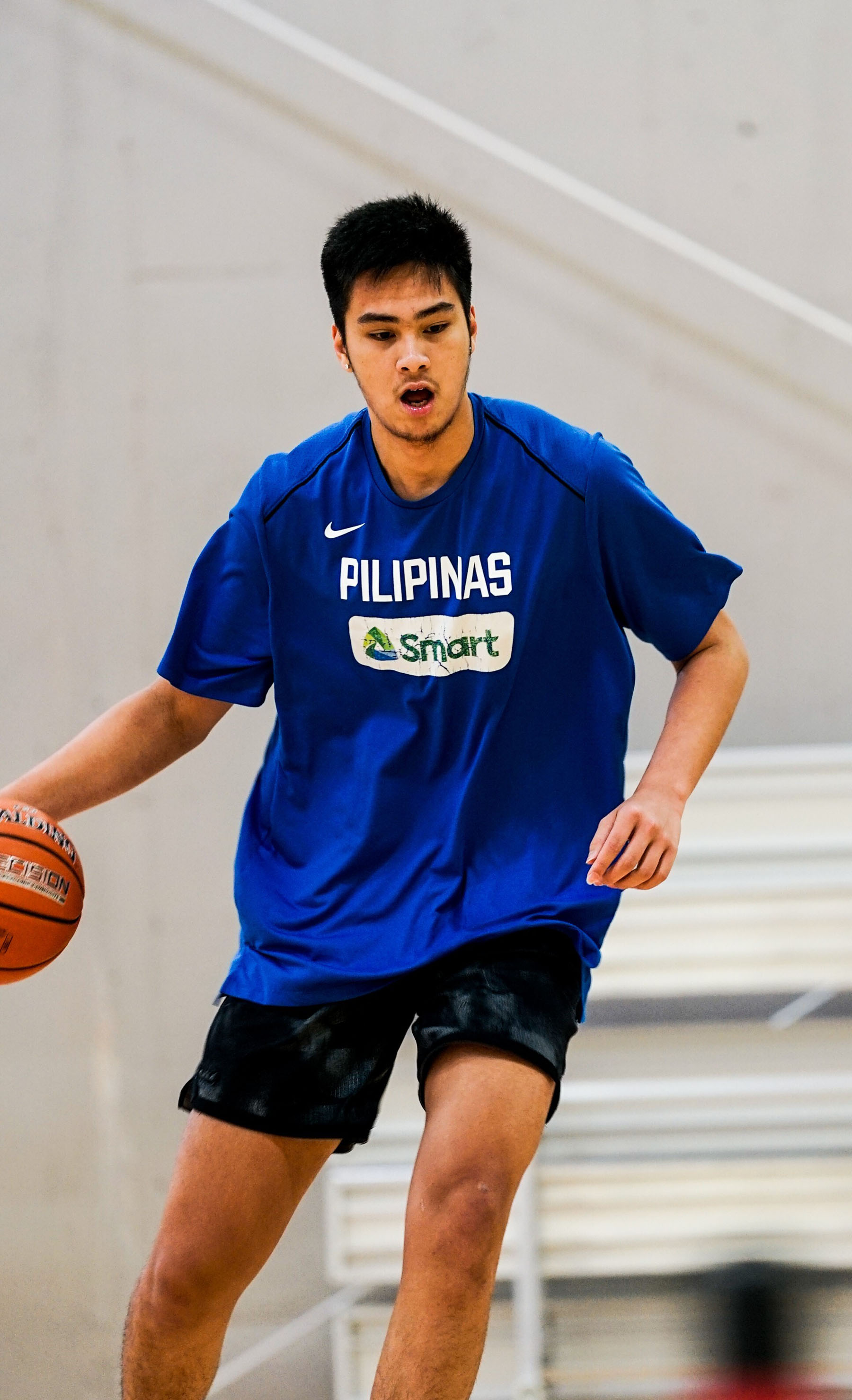 Seven-foot-three Kai Sotto arrived in the country Monday night, and as usual, he expressed his readiness and excitement to play for Gilas Pilipinas.

Though it will take time before the former Ateneo star can join the Gilas practice, Sotto nonetheless assured reporters at the Ninoy Aquino International Airport that he’s back for his commitment to play for the country.

Gilas is now deep in training for two major events – the Fiba Asia Cup qualifiers set June 16 to 20 in Clark and the FIBA Olympic Qualifying Tournament (OQT) on June 29 to July 4 in Serbia.

Sotto, who is hoping to become the first homegrown Filipino to play in the NBA, arrived almost 10 p.m. by his lonesome via a Japan Airlines flight from Dallas Fort Worth International Airport.

With the required 10-day quarantine at a government-accredited facility, and four more days at home, Sotto’s stint in Asia Cup Qualifiers looks uncertain.

Despite the challenges, Sotto said he will prepare for any eventuality, through.

Since he will be staying in the country before suiting up for the Adelaide 36ers this August, Sotto’s plan to play for Gilas in Serbia looks clearer.

The Samahang Basketbol ng Pilipinas (SBP), led by its president Al Panlilio, arranged the travel itinerary of the 19-year-old Sotto, according to Ryan Gregorio.

The special assistant to the SBP president, however, isn’t discounting the possibility of Sotto joining Gilas in Clark.

“Kai has to go through the quarantine protocols as mandated by the government. We have to play it by ear,” said Gregorio.

“That’s his commitment to play for the national team,” said Gregorio. (Waylon Galvez) 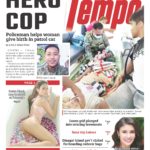 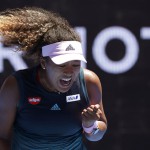