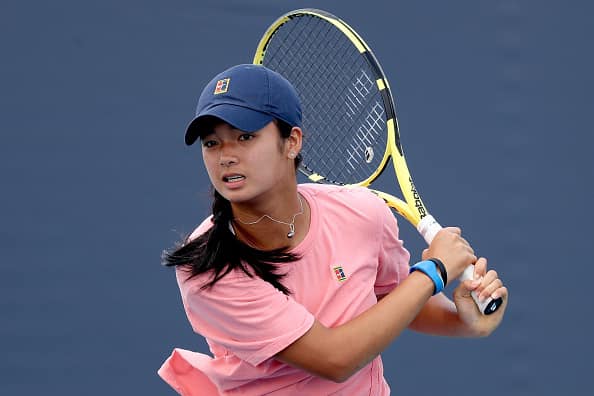 Tennis sensation Alex Eala returns to competition after more than a month when she joins the W25 Platja D’Aro tournament in Spain next week.

This would be Eala’s eighth pro event this year and third $25,000 tournament since reaching the quarterfinals of the W25 Grenoble in France last February.

Among those in the main draw direct acceptance list are Russia’s Vitalia Diatchenko, who is ranked No. 155 in the Women’s Tennis Association, France’s Chloe Paquet (No. 187), Luxembourg’s Mandy Minella (No. 195) and Swiss Simona Waltert (No. 261), whom she had faced twice this year.

Eala was supposed to compete in $15,000 events in Turkey late April to early May but decided to withdraw due to health concerns brought by the coronavirus (COVID-19) pandemic.

The 15-year-old is gunning to win her second pro title after ruling the first leg of the W15 Manacor in Spain last January.

Her last tournament was in April at the $60,000 Bellinzona event in Switzerland where she made heads turn with a third-round finish. (Kristel Satumbaga)

After a decade-long absence in the local basketball scene, the Pagadian Explorers is set to return, this time in the Mindanao leg of the 2021 Chooks-to-Go Pilipinas VisMin Super Cup.
The Explorers were one-time finalists in the National Basketball Conference before competing in Liga Pilipinas in the late 2000s.
Team owner and incumbent Pagadian mayor Sammy Co made sure to revive the team for the country’s first-ever professional basketball league based in the south.
Comprising the team to be handled by Harold Sta. Cruz are 6-foot-6 Mark Benitez, Rich Guinitiran, CJ Pamaran, Keanu Caballero, Orvelle Saludsod, John Edros Quimado, Arman Demigaya, Kenneth Singedas, Elizalde Sunogan, Kenth Baldeo, Kem Jhon Diva, Von Dechos, Ruben Caballero, Jehzreel Acaylar, Jeric Serrano, Rex Quilo, Christian Manalo, Rey Bolotaolo, Godfred Helido, and Jan Villaver.
“Siyempre we want to promote our province and tell the country that there is a city called Pagadian. Also, we want to win but in sports siyempre may nananalo at natatalo. We just want the players to play our best,” said Co about his modest goals in the league. 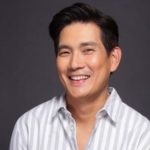 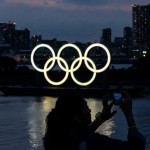