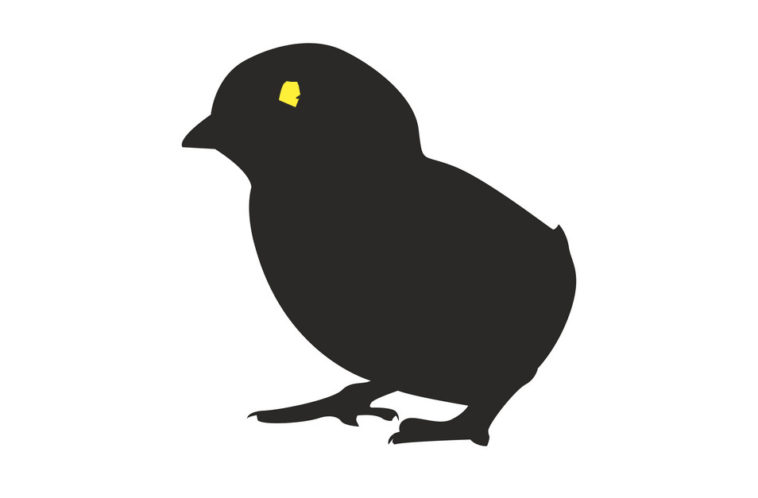 In the Jurassic Park movies, you remember how some species of dinosaur could fly?

Such probably gave rise to the thinking that chickens and ostriches are thought to be descendants of the Tyrannosaurus rex. That’s according to   Insider.com.

They probably descended from velociraptor, a dinosaur of the class that gave rise to birds.

Archaeopteryx is often called the first bird. From them came modern chicken and pigeon.

The chicken, a subspecies of the red jungle fowl, is a type of domesticated fowl.

Chickens are one of the most common and widespread domestic animals, with a total population of 23.7 billion as of 2018, up from more than 19 billion in 2011, according to Wikipedia.

There are more chickens in the world than any other bird. Many prefer them in their diet.

Some birds remain pair-bonded for life. Raptors like eagles, hawks, and kites are a few examples of birds that are loyal to their mates to the very end.

Ostriches have the largest eyes among all land animals.

It’s also a bird, native to that country down under. Kiwis are described by scientists as bizarre, land-bound bird.

They are amazed by the kiwi’s strange properties (feathers that feel like hair, heavy bones filled with marrow, and nostrils on the tip of their nose).

Because of these, scientists sometimes call them “honorary mammals.”