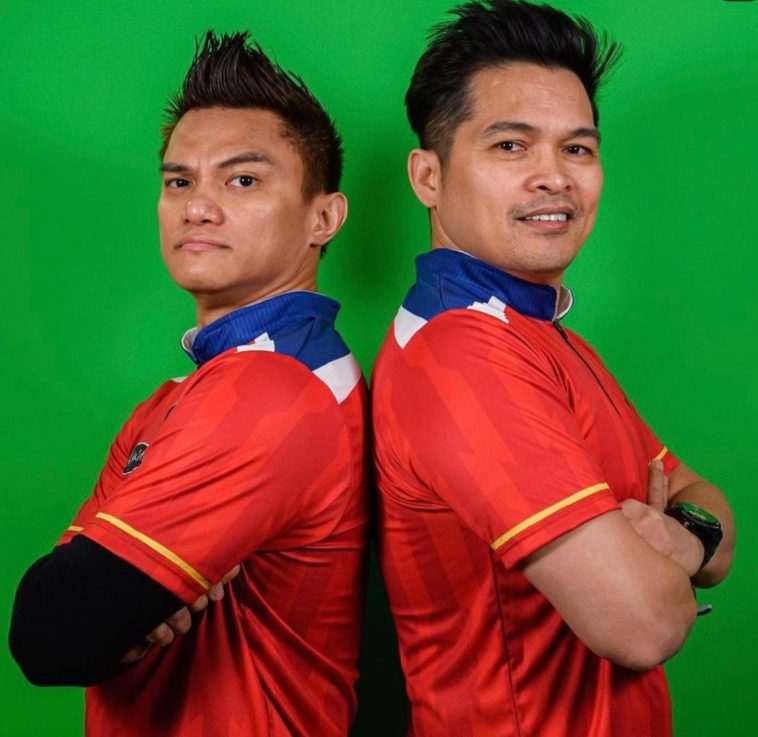 The tandem of Jeff de Luna and Roberto Gomez cruised into the second round of the World Cup of Pool Tuesday after dispatching the all-female Great Britain B of Allison Fisher and Kelly Fisher, 7-3, in Milton Keynes, England.

The Filipino pair took command after a 1-1 tie in the early goings by winning four consecutive racks on its way to arranging a match with Billy Thorpe and Skyler Woodward of the United States.

Thorpe and Woodward rolled past Australia’s Justin Sajich and Ivan Li, 7-2, in their own first round match.

De Luna and Gomez were facing the Americans in a race-to-seven affair at presstime for a spot in the quarterfinal round of the annual 9-ball doubles competition.

Both cue artists are aiming to give the Philippines a record fourth World Cup of Pool crown and its first since Dennis Orcollo and Lee Van Corteza ruled the 2013 edition.

The Philippines fell short of winning it all in the previous World Cup back in 2019 when De Luna and Carlo Biado lost to Austria in the final.

Allison and Kelly Fisher (no relation) are one of two all-women’s teams participating in the World Cup, the other being the Belarusian pair of Margarita Fefilova and Yana Halliday. 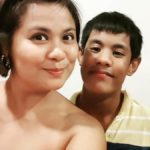 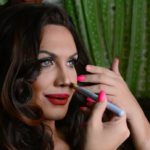