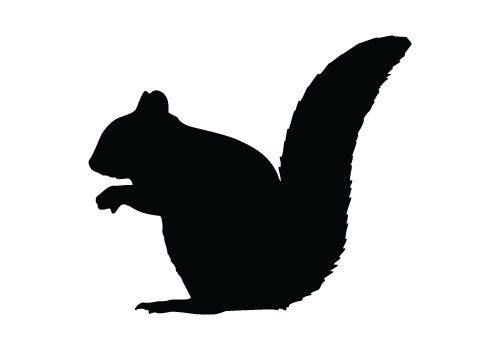 A friend notes that one early morning recently, as he was doing his daily morning walk in a subdivision in Quezon City, he saw a squirrel up a huge mango tree.

Found out that sightings of squirrels in Metro Manila started in 2007 in Ayala Alabang.

Now, squirrels are everywhere: They can be spotted around BF Homes, Magallanes, Dasmariñas Village, Forbes Park, BGC, and even as far as some villages in Quezon City.

The critters can be spotted on treetops. Their favorites are narra and acacia trees.

In Magallanes Village, they have caused a transformer to explode.

It isn’t known how and why squirrels came upon Metro Manila. One theory is that some pet keepers must have released them somewhere in southern Metro Manila.

The squirrels found in Metro Manila are in the shade of gray and brown and aren’t considered the Philippine variety.

The natives are the ones found in Palawan, Visayas and Mindanao. Their coat is white with orange tones and they are considered an endangered species.

They are also carriers of disease. That is why, they are not recommended as house pets, although some people keep them that way.

TRIVIA PA MORE (Various Sources): Sometimes we hear people say someone is like a chameleon, referring to how that person can be so versatile, colorful or prolific.

Did you know that chameleon is actually a lizard that can change color, sometimes matching its surroundings?