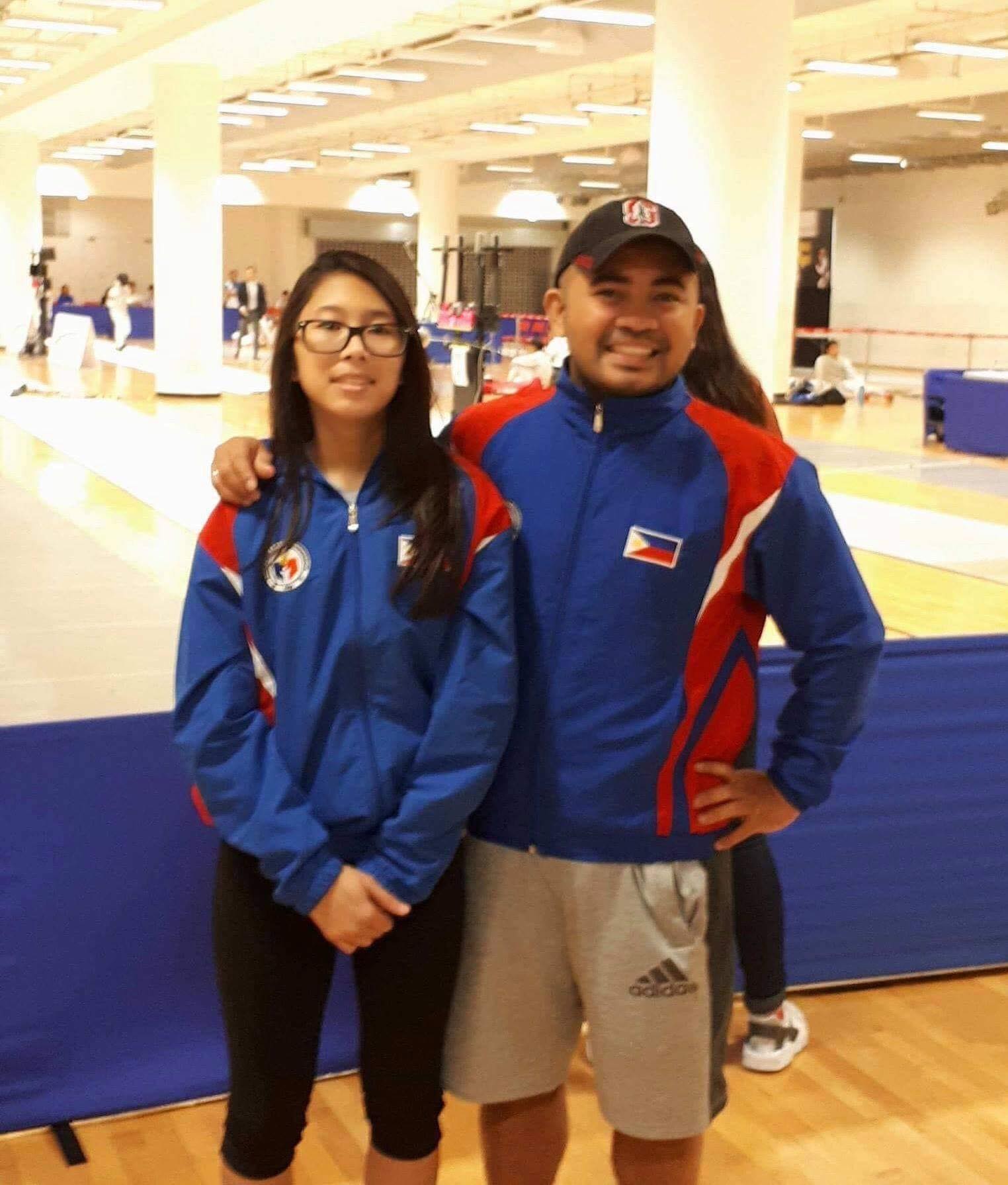 The 16-year-old Talavera, a Grade 11 student at Clayton High School in Missouri, topped her pool play with a 5-0 record to claim the No. 5 seeding going to the tournaments’ knockout stage.

In the quarterfinal round, however, Talavera suffered a painful 15-14 setback to 13th seed Maria Cojocari of Moldova. The latter lost in the gold medal match to 22th seed Anastasia Beznosikova of Russia 12-6.

Talavera eventually settled for a seventh place finish in the 13-17 years old cadet category, surpassing the 16th overall placing of Sam Catantan as a cadet participant during the 2019 meet in Poland.

“We are super proud of her, it’s truly inspiring that our level is going up,” Canlas said.