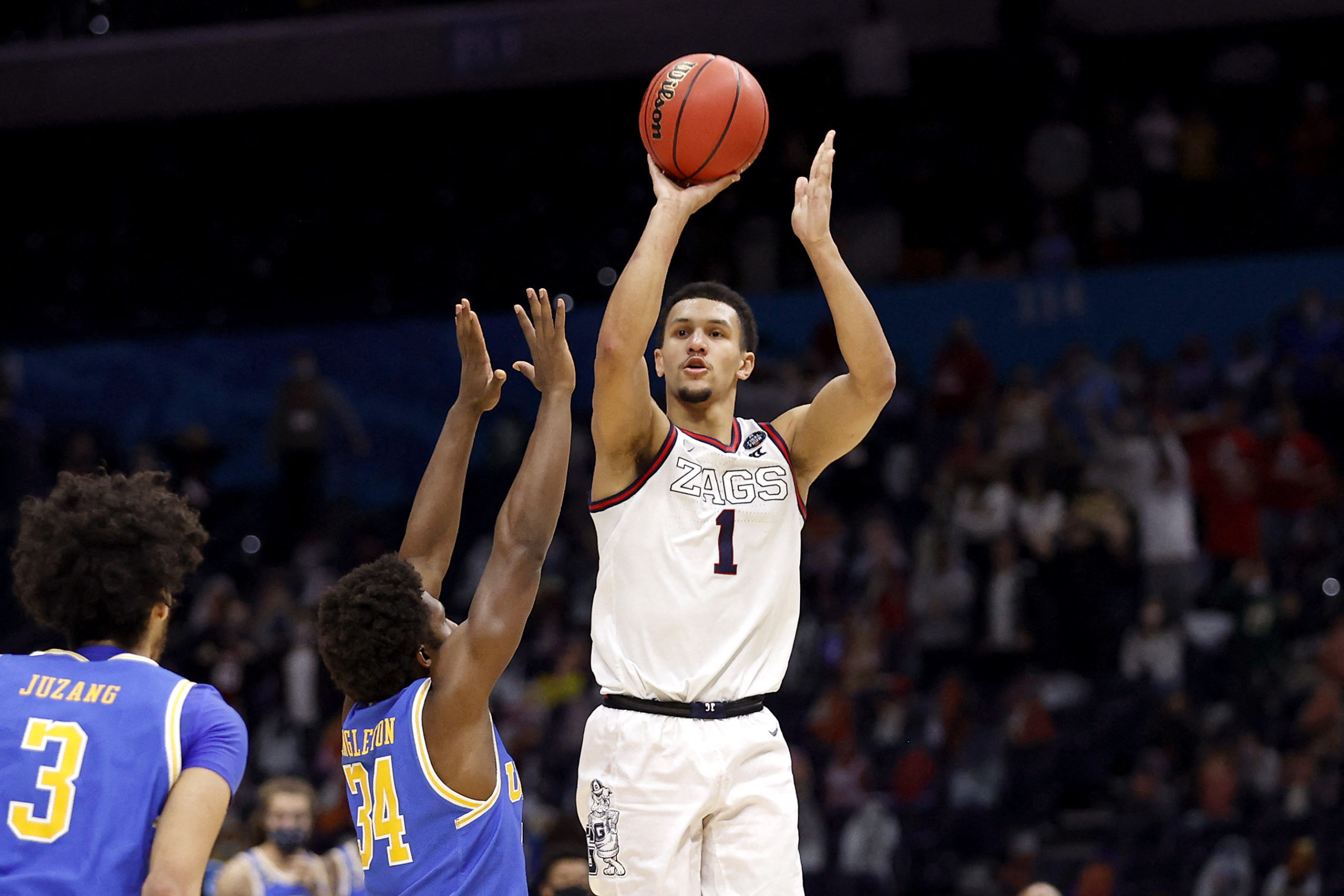 LOS ANGELES (AFP) – Jalen Suggs banked in a jaw-dropping buzzer beater in overtime as Gonzaga University kept its quest for an unbeaten NCAA championship season alive with a stunning 93-90 win over UCLA on Saturday.

Suggs caught an inbounds pass deep in the Bulldogs end then raced up the court before pulling up and launching a desperation three pointer from near midcourt that hit the backboard and dropped in, sparking a wild celebration at the Lucas Oil Stadium in Indianapolis, Indiana.

The 19-year-old Suggs celebrated by running across the court and jumping up with his jubilant teammates right behind him.

“I have always wanted to run up on the table like Kobe and D-Wade. To be able to do that is crazy,” said Suggs.

Meanwhile, Jared Butler led the No. 1 Bears 17 points on six-of-nine shooting apart from posting, five rebounds, four assists and two steals, while Davion Mitchell posted a double-double of 12 points, 11 assists, two rebounds and one steal, and Matthew Mayer chalked up 12 points as well to go with four rebounds.
The Bears waxed hot late in the first half after an 8-0 run highlighted by three-pointers from Butler and Adam Flagler, capping off with a Butler layup for a 38-17 lead.
Baylor, which is making its first appearance in the Finals since 1948 (against the Kentucky Wildcats, 58-42),  did most of the damage from long range, firing 11-of-24 from beyond the arc compared to Houston’s six-of-19 dismal shooting.
The Bears also displayed good ball rotation as they posted 23 assists over the Cougars’ 10 to become the team to post the most in a Final Four game since UNLV in the 1990 Finals vs Duke with 24, per ESPN. (Carlo Anolin) ### 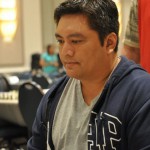