The Heroes defeated the Predators, 12.5-8.5, in the first match but their second game ended in 10.5-all count, forcing an Armageddon.

The Soaring Eagles, on the other hand topped the Southern Conference Finals after beating Iloilo Kisela Knights, 2-1.

The Camarines Soaring Eagle and the Iloilo Kisela Knights split the score 11.5-9.5, 10-11, in their first two matches to force an Armageddon play. 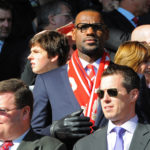 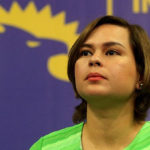