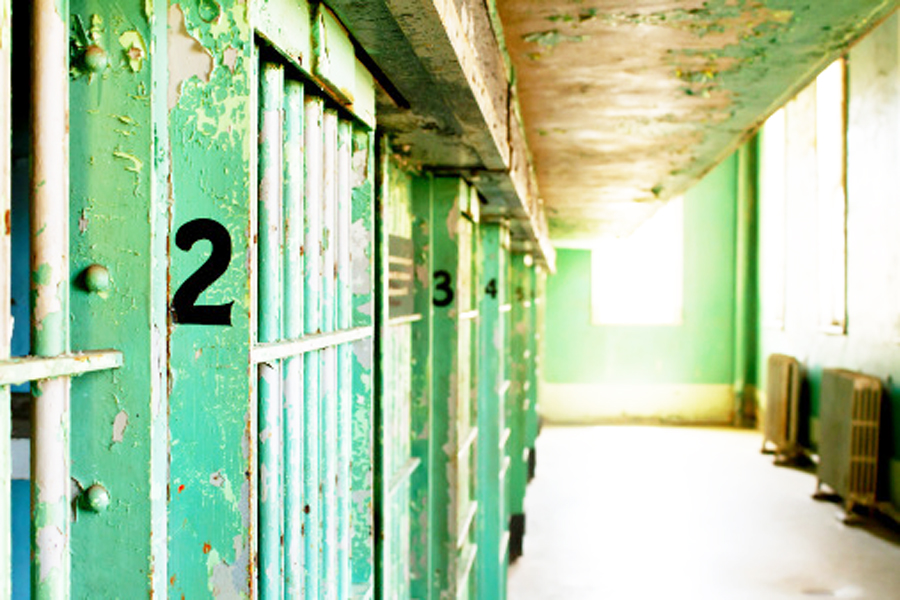 By CHITO A. CHAVEZ

The Bureau of Jail Management and Penology (BJMP) has temporarily suspended its “paabot’’ system for detainees as part of the measure against the spread of COVID-19.

Instead, BJMP spokesperson Chief Inspector Xavier Solda said inmates and their relatives and friends should instead avail of the virtual visit under the bureau’s e-Dalaw project and telephone calls.

In an interview on Wednesday, Solda stressed the urgency of the measure as the virus has dangerously lurked at alarming levels in the country with the number of cases breaching the 10,000 mark.

He added that the deferment of the “paabot’’, the practice of visitors handing food and other basic needs to the detainees, aims to protect the families of the Person Deprived of Liberty (PDLs) from being infected with the virus as they have to leave their homes to visit the BJMP-manned jails while the enhanced community quarantine (ECQ) is imposed in the National Capital Region-plus (NCR-plus) which covers the areas of Metro Manila, Cavite, Laguna, Rizal and Bulacan. 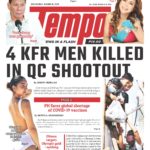 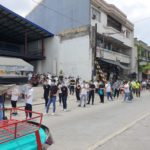