Canadian import Shainah Joseph chipped in 14 points as the crew overshadowed the efforts of Ayumi Yoshida for the Red Rockets, who sizzled with 21 kills and one block for 22 points. 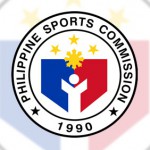 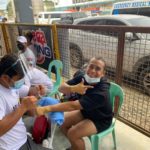