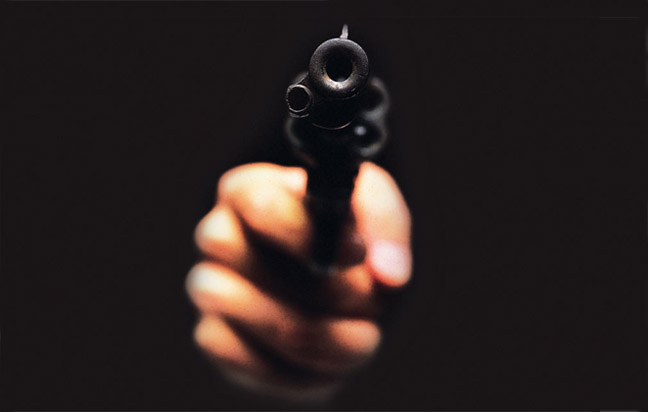 In Cabanatuan City, one Samuel Catacutan of Barangay Camp Tinio was killed when he drew a gun and fired shots at the arresting anti-narcotics agent who retaliated in Barangay Barrera at around 1:40 a.m.

Police recovered from him a plastic sachet of alleged shabu and a .38-caliber revolver.

In Lupao, another suspected drug peddler, Ricky Samin of Barangay Bantog Norte, Cabanatuan City, was also killed during a buy-bust when shot it out with police operatives in Barangay Mapangpang at around 4 a.m.

Recovered from the scene were one plastic sachet of alleged shabu, a .38-caliber revolver, and a Kawasaki tricycle.

Also in Cabanatuan City, two suspected gunrunners were killed in a shootout with arresting police officers during an entrapment operation in Barangay M.S. Garcia at around 12:40 a.m. also on Sunday.