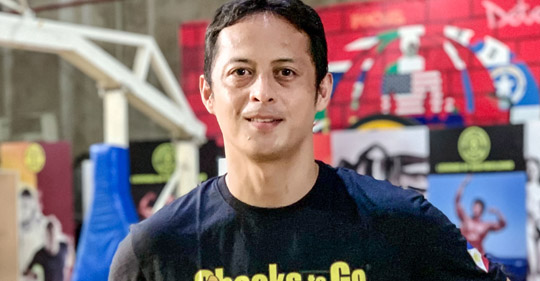 Chico Lanete scored a two-point shot in overtime as Manila Chooks TM ended its campaign in the qualifying draw of the FIBA 3×3 World Tour Doha Masters in Qatar with a 21-20 overtime win over host Doha Friday.

Lanete’s corner shot in the extension enabled Manila to salvage a split of its two matches in the qualifier for the main draw of the first leg of this year’s World Tour.

Manila earlier lost 22-17 to Austrian side Graz, which later confirmed its spot in the main draw with a 21-5 drubbing of Doha.

Coach Aldin Ayo’s team composed of Lanete, Mac Tallo, Zach Huang and Dennis Santos did make a solid impression in the Qatari capital, particularly against Graz when it took a 3-0 lead at the start and was also ahead 9-7 midway in the match.

But Manila couldn’t sustain the lead as Graz took advantage of its height and familiarity to secure the victory.

Against Doha, Manila fell behind 14-9 but came back behind the steady shooting of Santos and baskets from Tallo in the final seconds of regulation.
Tallo converted back-to-back layups to help Manila force an overtime at 19-all. 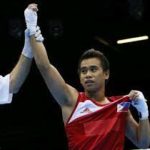 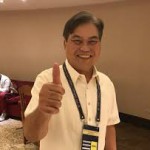