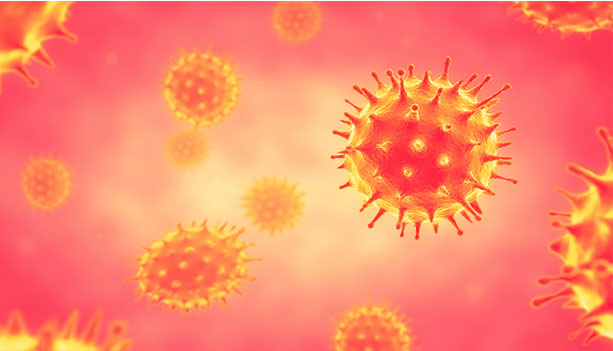 The Philippines could have up to 10,000 new COVID-19 cases per day by the end of March if the current trend will remain the same, a member of an independent research group said Saturday.

Dr. Guido David of OCTA Research Group has also estimated that new cases of COVID-19 in the National Capital Region (NCR) could hit up to 5,000 cases by end of March.

The research fellow noted that the reproduction number – or the average number of persons who may be infected by one COVID-19 positive individual – in Metro Manila was measured at around 1.95, and 1.68 for the entire country.

The Philippines reported last March 19 its highest number of new COVID-19 cases since the start pandemic last year, with 7,103 new infections, which brought the nationwide tally of confirmed cases to 648,066.