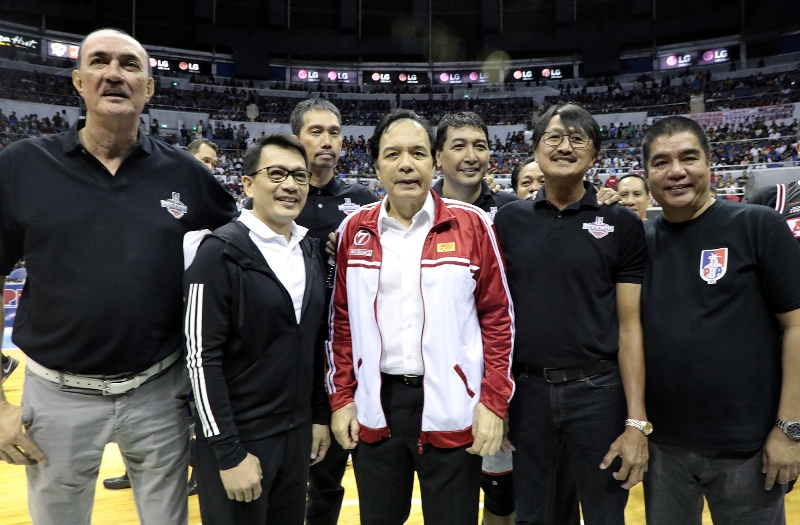 The family of Robert Jaworski said that the cage icon is progressing well in his recovery from an illness and a recurring blood condition.

His family released a statement Friday, March 19 in hopes of allaying fears about the physical condition of one of Philippine basketball’s greatest and most popular players.

Jaworski had a bout with pneumonia last year but tested negative for COVID-19 while dealing with a blood abnormality that was discovered in 2016.

“Last year, he was hospitalized due to a bout with pneumonia. He, however, tested negative for COVID-19,” the family said in a lengthy statement posted on Jaworski’s official Facebook page.

“Due to a non-life threatening blood abnormality that was discovered by his doctors in 2016, former Senator Jaworski has experienced difficulty in regaining his strength, weight and normal well-being.

“Despite this, he is making good progress and is slowly moving forward,” Jaworski’s family also said.

The family concluded the statement by asking for prayers and well-wishes while also requesting for privacy while “he is on the way to a full and complete recovery.”

Jaworski celebrated his 75th birthday last March 8, and the family said that their father was elated when he got hold of greeting and tributes from fans.

He usually attends PBA games whenever Ginebra reaches the Finals, prompting fans inside the Smart Araneta Coliseum or Mall of Asia Arena to shout the famous “Jaworski” chant. 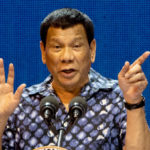 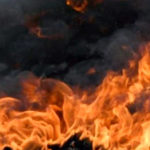