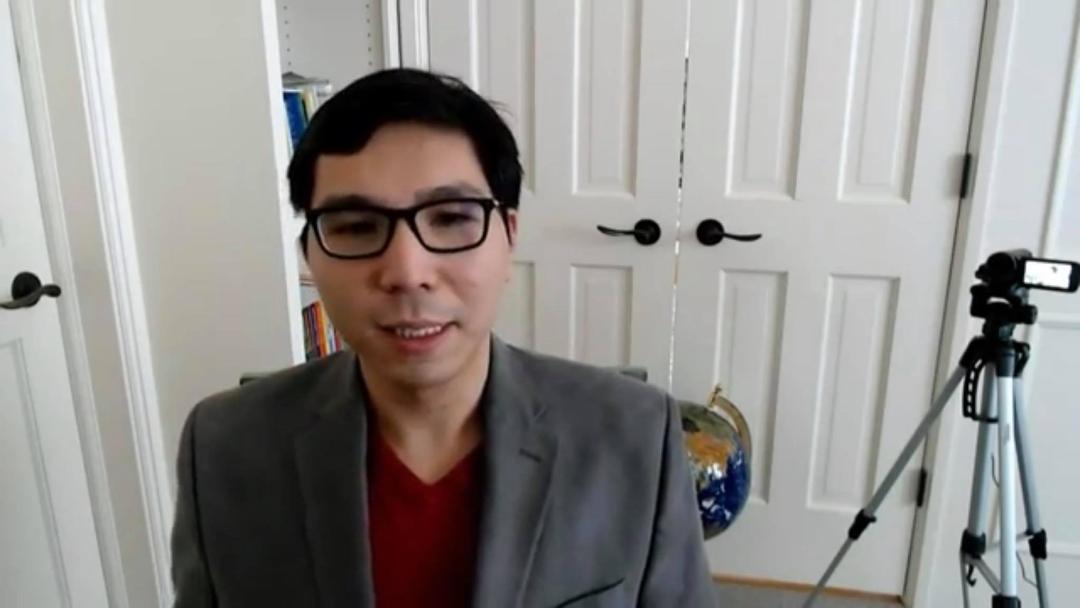 Grandmaster Wesley So scored three points in the last five rounds of the preliminaries to secure a place in the knockout quarterfinals of the Meltwater Champions Chess Tour Magnus Invitational Tuesday, March 16.

Carlsen, the world classical champion, took the top seeding with 10.5 points out of the possible 15 after bumping off Dutch Anish Giri from the top.

Giri, who led after the first 10 rounds, fell to second with 10 points.

The Cavite-born So, who is also the world Fischer Random titlist and two-time United States champion, will clash with Firouzja in the quarters on Wednesday, March 17.

Other quarters pairings pit Carlsen against No. 8 Levon Aronian of Armenia, Giri versus No. 7 Maxime Vachier-Lagrave of France, and No. 4 Hikaru Nakamura of the US against No. 5 Ian Nepomniachtchi of Russia.

So eyes to keep his stranglehold on the tour lead, which he grabbed after he ruled the Skillings Open in December last year and the Euro Opera Rapid a month back.

Pilipinas VisMin Super Cup, the newest professional basketball league in the country, got a big boost after signing a deal with Puma, one of the top global brands.

With the league’s goal of providing a platform for aspiring pro basketball players, Puma has agreed to be its partner.

“This is an opportunity for the brand to promote its basketball category, which we re-launched October of 2019. Currently, Puma basketball is globally recognized both by consumers and players,” said Puma senior manager for sales marketing and operations Mike Aldover.

“We believe that VisMin Cup is a good venue for Puma basketball because of its grassroots talents on a nationwide reach. The benefit is a win-win-win situation. The brand wins by promoting Puma in VisMin and having it available across the market, the league wins by having the trust of the brand as we believe in the cause and its purpose.”

“Lastly, it is a win for the Filipino people – by giving all those involved with jobs, plus entertainment for Filipino that love basketball amidst the COVID-19 situation,” added Aldover. (Waylon Galvez)

Prior to her defeat to Pesotska, Fadol was two wins away from clinching a berth to the 2021 Tokyo Olympics. (Kristel Satumbaga) 2 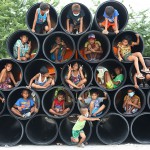