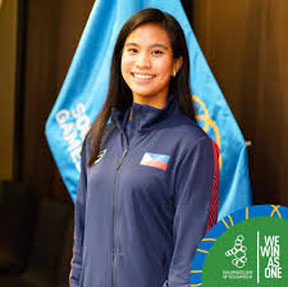 The Karate Pilipinas Sports Federation plans to send its athletes to a training camp in Istanbul, Turkey in preparation for the world qualification tournament to the 2021 Tokyo Olympics.

Karate president Richard Lim said select athletes will be up for extensive training from March to May, apart from taking part in several pocket tournaments.

They have also been invited to train at Turkey’s Olympic Center with the Turkish national team.

The team also plans to compete in the Premier League on Feb. 14 in Portugal, but Lim said they “have to wait and see the situation in Portugal” before finalizing their participations.

At the moment, several karatekas are inside the training bubble at the Inspire Sports Academy in Calamba, Laguna to jumpstart their preparations following a long hiatus brought by the pandemic.

With the cancellation of the Asian Indoor and Martial Arts Games this year, Lim said they can now focus on the Olympic qualifier set June 11 to 13 in Paris, France.

Junna Tsukii, who currently trains in Japan, remains the country’s best bet to earning an Olympic berth due to her current ranking at the Olympic ranking system at No. 10. She is also at No. 3 in the Regional rankings.

Joane Orobon, who is in the United States, is also tipped to earn an Olympic spot, as well as 2019 Southeast Asian Games gold medalist Jamie Lim. 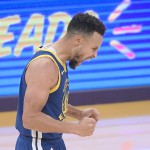 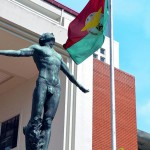