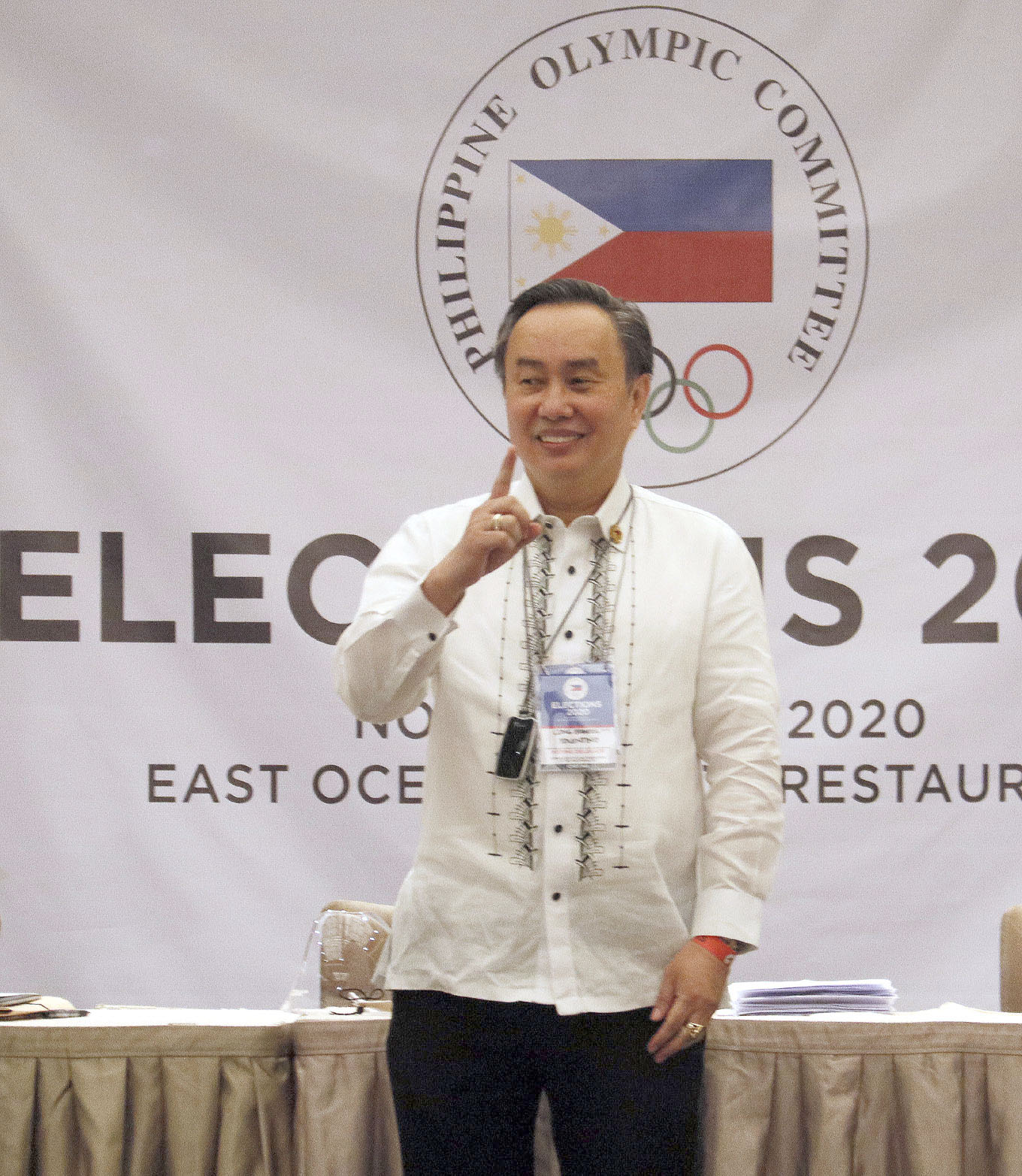 The Integrated Cycling Federation of the Philippines (PhilCycling) is hell-bent of hosting the national championship races for road, mountain bike and BMX next year with or without vaccine against COVID-19.

Tolentino, who was also reelected Philippine Olympic Committee (POC) chief last month, said they are looking at Clark or Subic for the national championships for road, and Tagaytay City for BMX and mountain bike.

Upon approval of the Inter-Agency Task Force, the races could be conducted under a bubble setup with or without the vaccine.

“If the PBA did it in Clark, we could do the same in the same venue,” said Tolentino.

Tolentino said they will also focus on their campaigns for the 2021 Tokyo Olympics, the 31st Southeast Asian Games and the Asian Indoor and Martial Arts Games where BMX will be played.

Meanwhile, also getting reelected as association officials were Alberto Lina as chairman and Oscar “Boying” Rodriguez as vice president, while the new members of the federation board were Alejandro Vidallo (treasurer) and Engr. Greg Monreal (auditor).

The Philippines’ first female national road commissaire, Sunshine Joy Mendoza, was elected as a new member of the board along with Erwin Bollozos. Atty. Billy Sumagui was also reappointed secretary general. 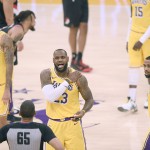 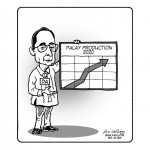