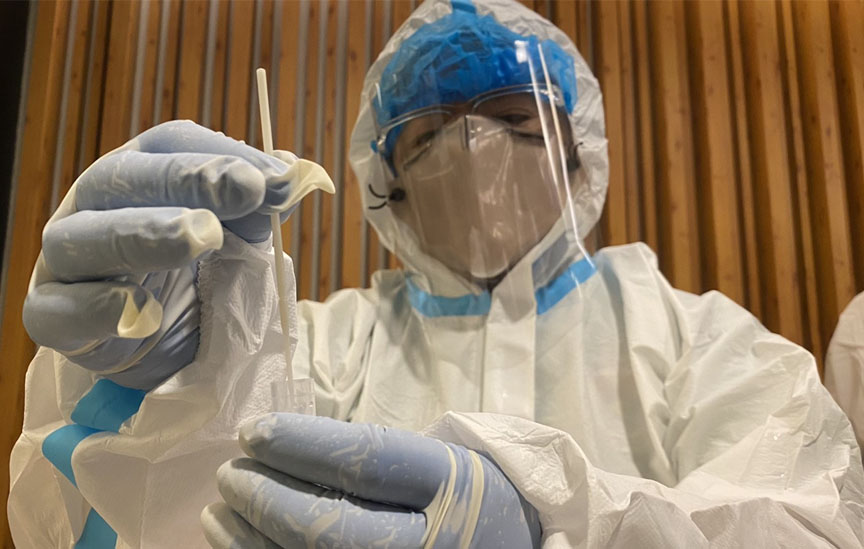 BY CHITO A. CHAVEZ

In the Laging Handa news briefing, Densing said hotel guests are required to take the rapid antigen test which is more accurate than the regular rapid test.

Once the test results, which are completed within 15 to 20 minutes, come out negative, the guests may check in at the hotel.

Densing said that slowly opening the hotels for “staycation’’ and a change of scenery will help address the public’s mental health issues due to isolation or quarantine for a long period of time due to the pandemic.

He added that hotel guests of all ages can be accommodated for the “staycation.’’

Densing said the Inter-Agency Task Force (IATF) has approved the gradual opening of the country’s tourism industry to strike a balance between public health and the country’s economy.

He added that the Department of Tourism (DoT) will continue to accredit hotels where guests may book for a “staycation.’’

In Metro Manila, Densing said that six four-star and five-star hotels are open for “staycation’’. The list is found in the DoT website. 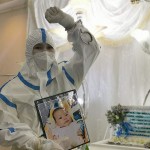 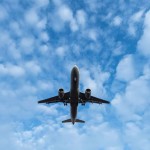