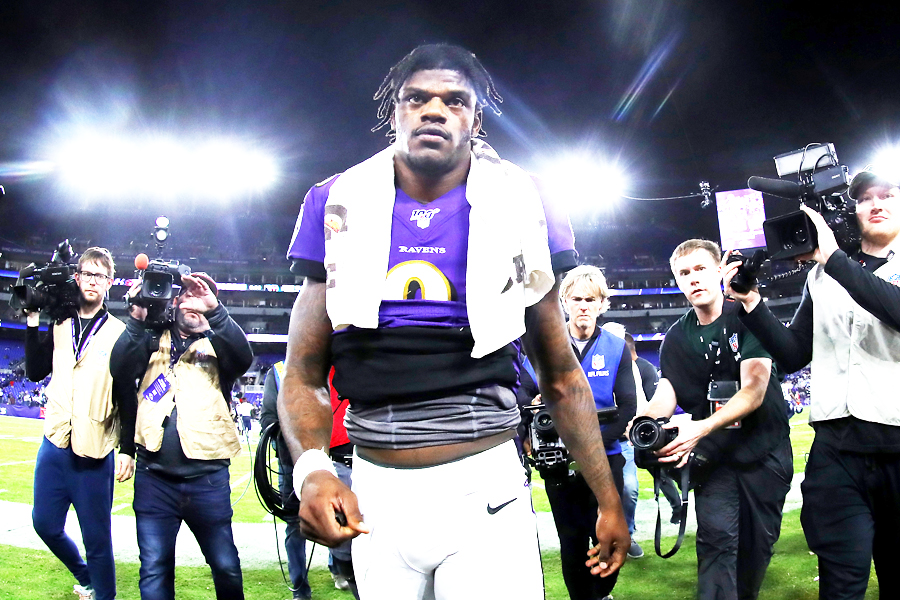 SAN FRANCISCO (AFP) – Derrick Henry rushed for 195 yards and completed a dazzling touchdown pass to Corey Davis as the Tennessee Titans reached deep into their bag of tricks to shock the top-seeded Baltimore Ravens, 28-12, on Saturday in the NFL playoffs.

Henry has carried the Titans on his back in the post-season and their star pulled off the trick play of the playoffs so far by connecting on a three-yard jump pass with Davis for a third-quarter touchdown.

The Titans advanced to next weekend’s AFC championship game at the winner of Sunday’s game between Houston and Kansas City.

Earlier, the San Francisco 49ers halted the Minnesota Vikings’ giant-killing run, also moving to within one win of a Super Bowl berth with a ruthless 27-10 playoff victory.

When they weren’t handing the ball off to Henry, the Titans were taking advantage of Lamar Jackson’s turnovers in front of 71,000 fans at M&T Bank Stadium.

Jackson’s unheralded counterpart, quarterback Ryan Tannehill, ran for a touchdown in the third quarter, finishing off a short six-play drive with a one-yard scamper to give Tennessee a 28-6 lead.

He improved to 3-0 as a playoff starter.

Jackson supplied the magic and force for the Ravens this season, throwing 36 touchdowns and rushing for a quarterback-record 1,206 yards, but he was unable to solve Tennessee’s defense.

The host 49ers advanced to a home NFC championship showdown against either the Seattle Seahawks or Green Bay Packers, who meet Sunday, with a relentless defensive display to throttle the Vikings offense led by quarterback Kirk Cousins. 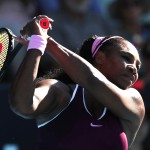 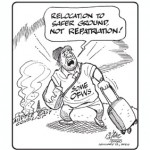