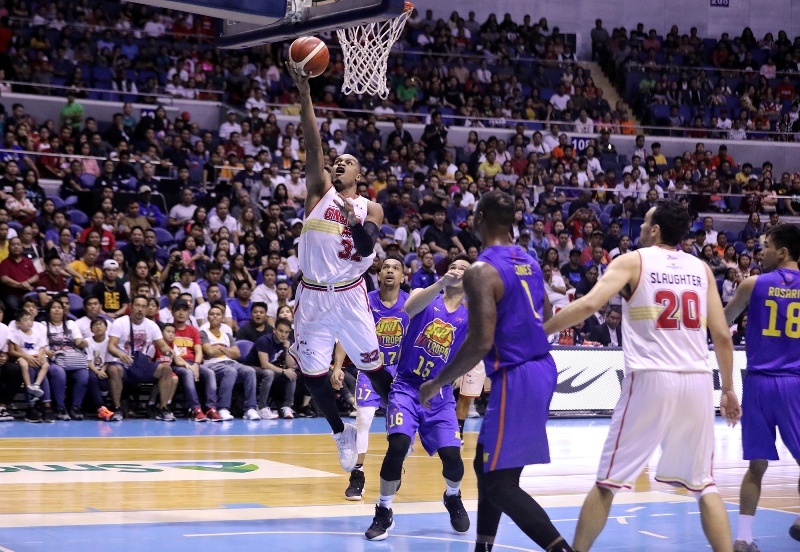 Justin Brownlee needs to play extra sharp in today’s Game 3 if he wants to help Ginebra beat TNT and stay alive in the series. (PBA images)

TNT KaTropa is gearing up for a stubborn fightback from defending champion Barangay Ginebra San Miguel when it goes for a sweep of their best-of-five semifinal series and advance to the PBA Commissioner’s Cup  at the Mall of Asia Arena.

The KaTropa, who will aim for their first finals appearance since the 2017 Commissioner’s Cup, believe they’ll be forced in a difficult situation to finish off the series in the 7 p.m. encounter despite a seemingly comfortable 88-71 win in Game 2 last Sunday.

Pogoy accounted for six of TNT’s 16 triples while the KaTropa’s defense frustrated import Justin Brownlee and Stanley Pringle, who was held to two points on 1-of-9 shooting.

Both coach Bong Ravena and active consultant Mark Dickel stressed the importance of TNT being on its toes, believing that Ginebra is still capable of turning things around.

Only one team has ever come back from a 0-2 deficit to win a best-of-five playoff since 1993 which incidentally came in the 2010 Philippine Cup quarterfinals when Ginebra beat Talk ’N Text.

“We have to be aware that they gonna come out and play a much-better Game 3,” Dickel said. “We gonna have to be better or we gonna be on the other side of it.

“It feels good to be up 2-0, but ultimately we got to get to three and they’re still alive. They’re a proud, well-coached team so I know they gonna come out ready for Game 3,” added Dickel.

Much has been said about the performances of imports Terrence Jones of TNT and Justin Brownlee of Ginebra, but the locals have been a one-sided affair favoring the KaTropa side.

Game 2 saw guard Brian Heruela providing support for Jones, Pogoy, Jayson Castro and Roger Pogoy and finished with 11 points and five rebounds while frustrating Pringle on the other end. 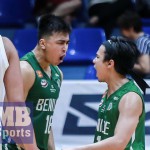 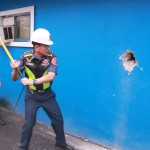